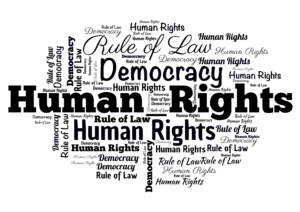 The Council of Europe and all its instruments protect and promote three core values: 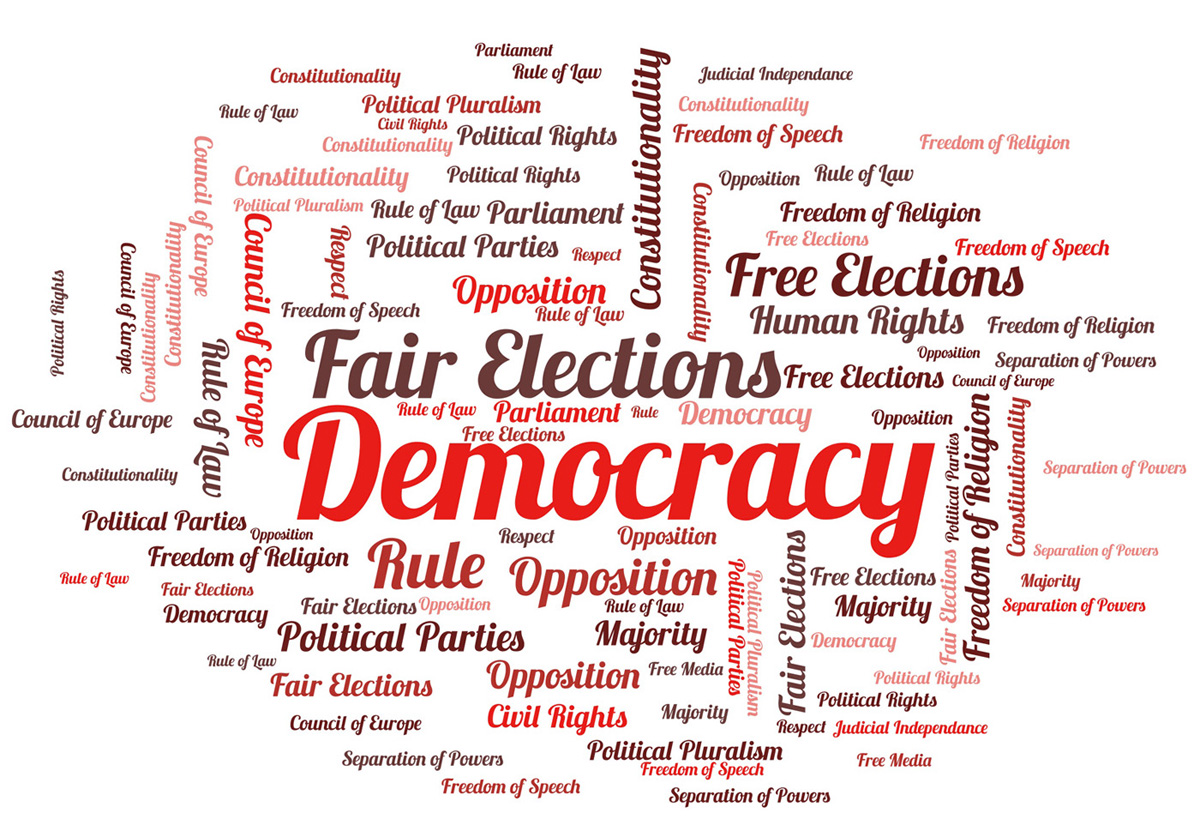 A democracy is – among other things, based on free and fair elections, a pluralistic media environment and a parliament, which holds the actual power and is made up by different political parties. 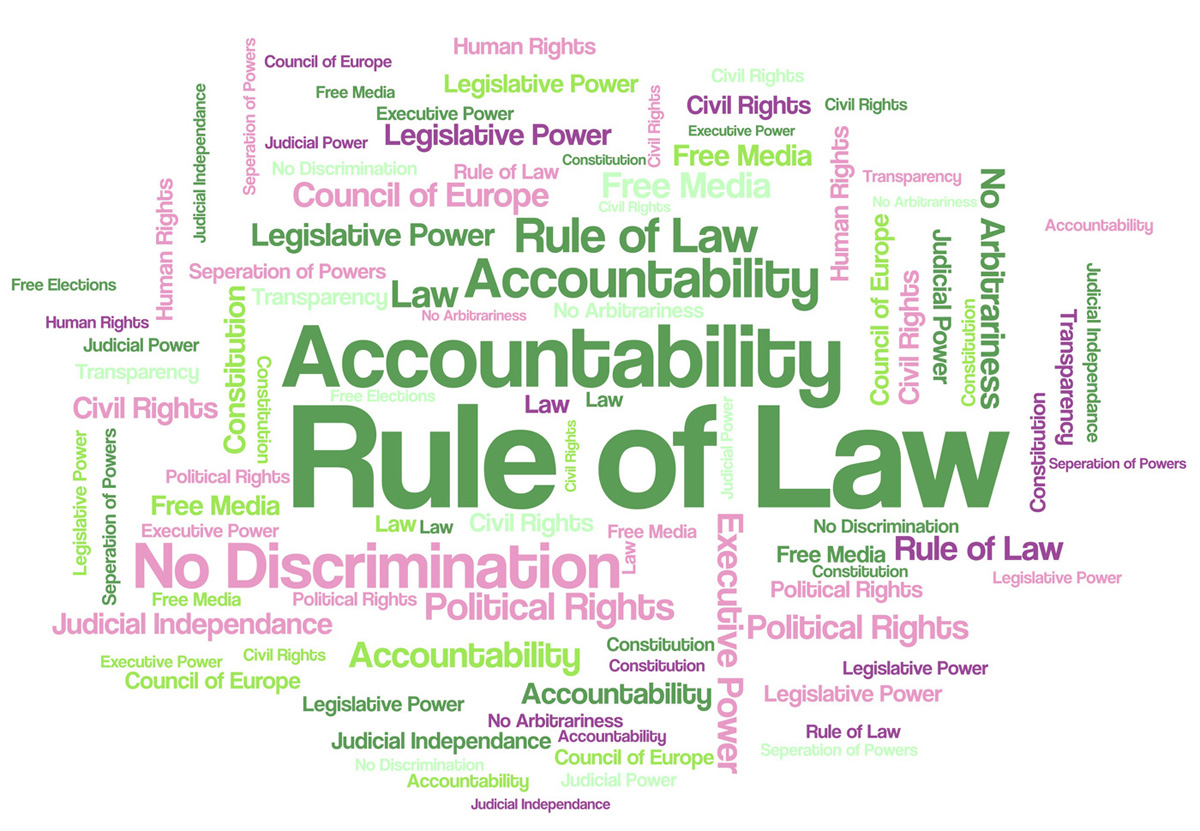 A state, governed by the rule of law, is – among other things – based on a constitution, its judicial authorities hold fair trials and it punishes its citizens neither arbitrarily nor excessively, but in accordance with the law.