In June, the Council of Europe will elect its Secretary General.

The Secretary General is the public figurehead of the Council of Europe. He heads the secretariat and is – on behalf of the Committee of Ministers – responsible for the overall coordination, the strategic planning, the work programme and the budget of the organisation.

In order to increase the visibility of the Council of Europe, candidates with a high-profile at European level are being preferred.

The Committee of Ministers has nominated two candidates for election by the Parliamentary Assembly: The sitting Secretary General, Mr. Thorbjørn Jagland from Norway, and the former German Minister of Justice, Mrs. Sabine Leutheusser-Schnarrenberger. 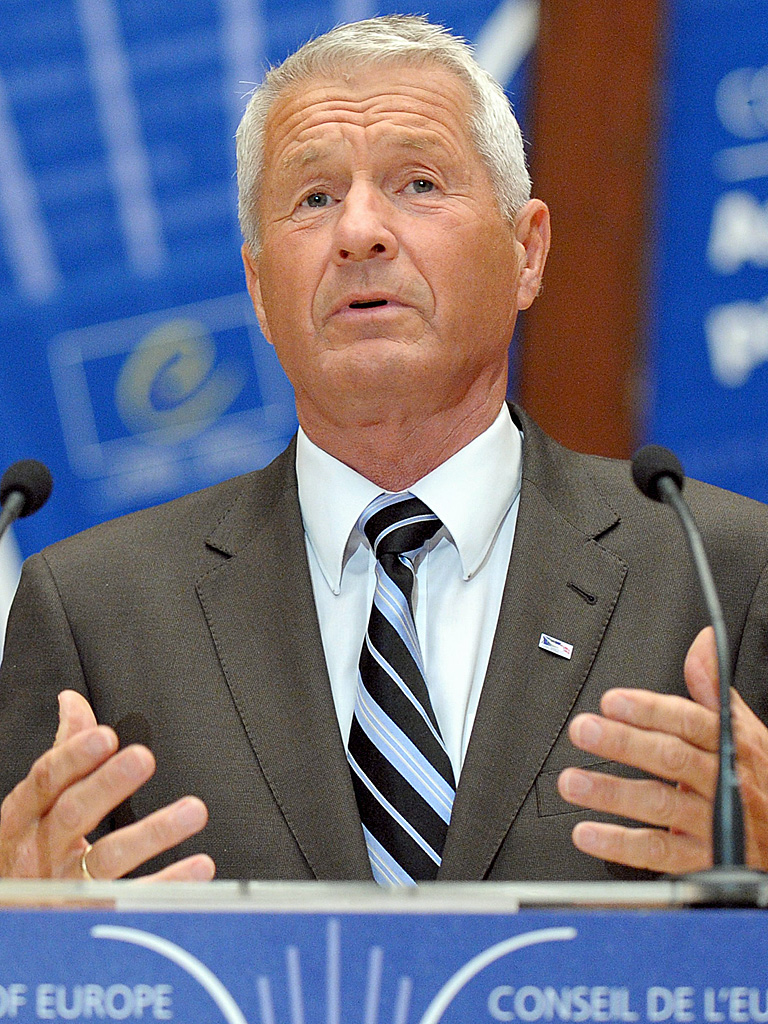 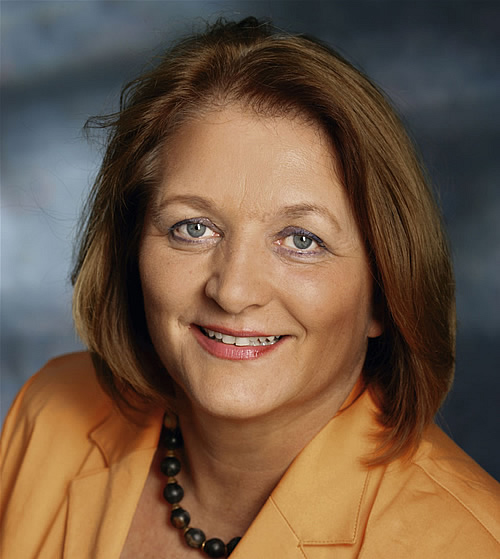