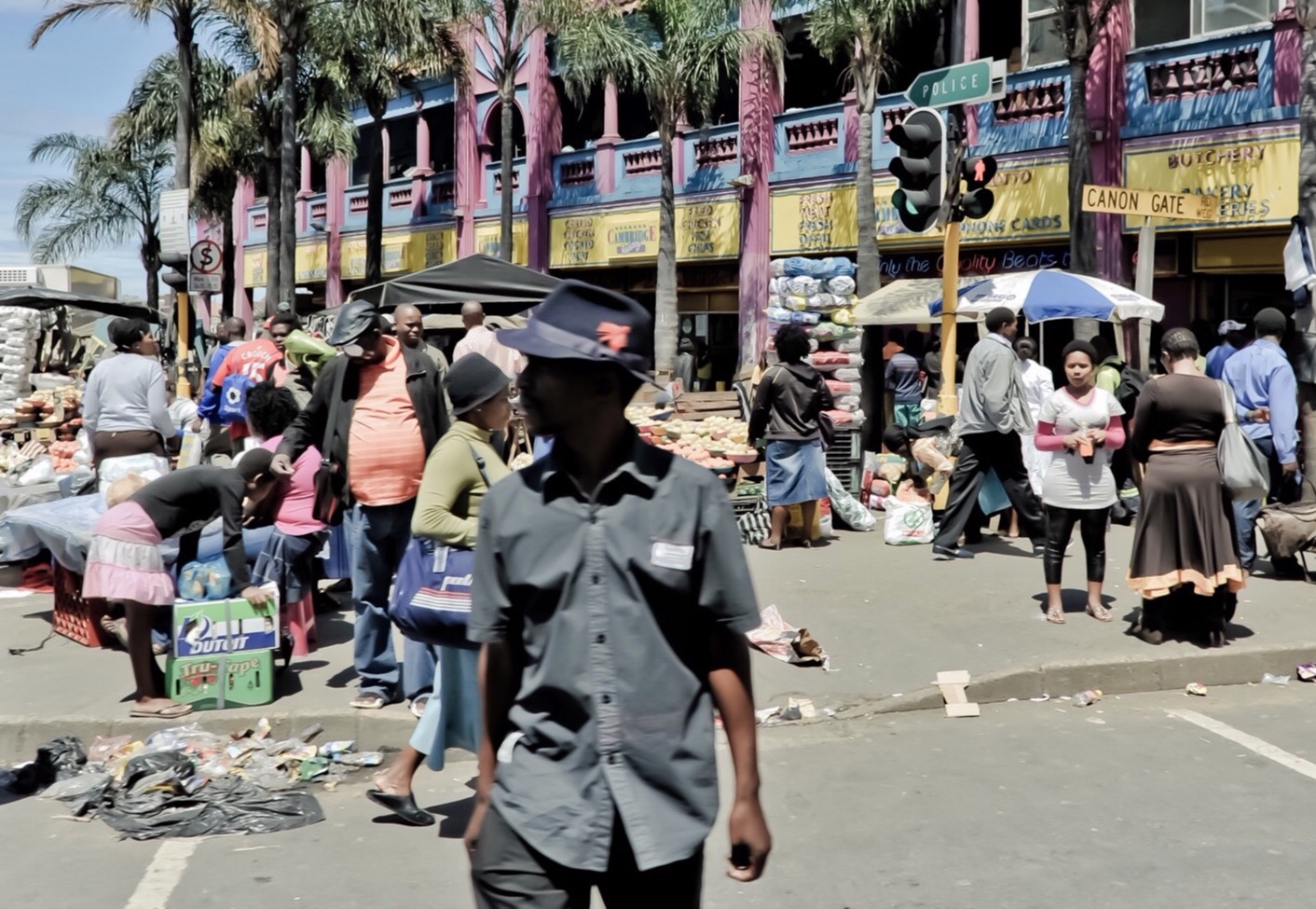 Protocol No. 12 to the Convention for the Protection of Human Rights and Fundamental Freedoms (CETS No. 177) is an additional protocol to the European Convention on Human Rights (ECHR), which provides for a general prohibition of discrimination.

The Protocol was deemed necessary by the Council of Europe member states, because the European Convention on Human Rights (CETS No. 005) in its Article 14 only prohibits discrimination in the enjoyment of the rights guaranteed by the other articles in the Convention.

The Protocol entered into force in 2005, chief stakeholder in its elaboration was the Council of Europe’s European Commission against Racism and Intolerance (ECRI).

The Protocol states, that