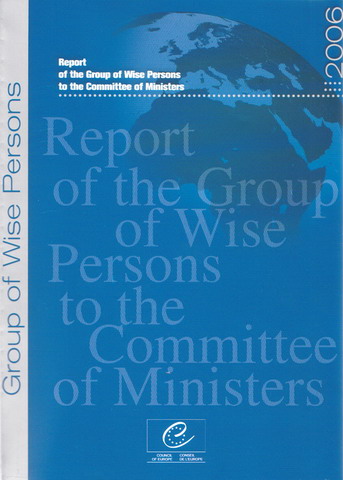 In the years following the fall of the Berlin wall in 1989, a number of Eastern-European countries became members of the Council of Europe. Consequently, the volume of work for the European Court of Human Rights (ECtHR) multiplied. In order to do justice to this new situation, the Council of Europe member states decided to change the Court into a full-time institution and to increase its staff considerably.

Despite these measures, the Court became soon overburdened, since the number of applications kept increasing until, in the year 2013, it received more than 65’000 new complaints. Although only a small percentage of these applications is actually admitted, the checking of admissibility takes up time and resources and the Court has accumulated a considerable backlog of pending cases over time.

Finally, the Council of Europe charged a group of experts with the task of working out proposals on how to increase the Court’s efficiency. Some of these proposals – among them the recommendation to have the admissibility of an application checked by a single judge instead of a group of three – were drawn up in an additional protocol to the European Convention on Human Rights (ECHR).

After having been blocked by the Russian Federation for years, Protocol No. 14 finally entered into force in 2010 and has brought some relief to the European Court of Human Rights since then.

Further reaching measures are now continuously examined within the framework of the Interlaken Process, a reform process that started 2010 with a high-level conference in Interlaken, Switzerland.