The Council of Europe and Sport 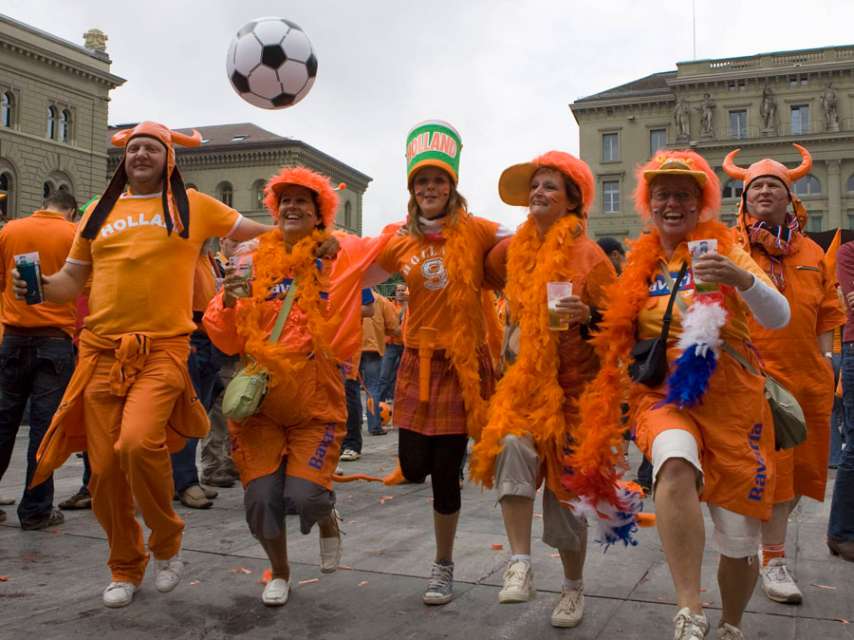 To the Council of Europe, sport is an element of social integration and cohesion, which furthers tolerance and understanding and thus contributes to the promotion of the core values of the Council of Europe – human rights, democracy and the rule of law. In order to promote sport as an important social, health and economic factor at a European level, the Council of Europe has drawn up several charters, conventions and agreements over the years:

European Sport for All Charter

The European Sport for All Charter was adopted by the Council o Europe in 1976. From that date, sport policies in Europe were endowed with a common programme, based on the conviction that the values of sport would contribute to the fulfilment of the ideals of the Council of Europe.

Building upon the principles of the European Sport for All Charter, the European Sport Charter was adopted by the Council of Europe in 1992 and revised in 2001 in order to provide a common set of principles for all Europe. The Charter provides a framework for sports policy in Europe, lays down stable parameters within which sports policies can develop and provides the necessary balance between governmental and non-governmental action in order to ensure the complementarity of responsibilities between them.

The Code of Sports Ethics

The Codex of Sports Ethics was adopted in 1992 by the Council of Europe and acts as a complement to the Charter. It is based on the principle, that ethical considerations leading to fair play are integral, and not optional elements of all sports activity, sports policy and management, and apply to recreational as well as competitive sport. The governments have committed themselves to provide their citizens with opportunities to practice sport under well-defined conditions: Sport must be healthy, safe, fair and tolerant; building on high ethical values; capable of fostering personal self-fulfilment at all levels; respectful of the environment; protective of human dignity as well as against any exploitation of those engaged in it.

Based on the Council of Europe’s general sports standards, the Enlarged Partial Agreement on Sport (EPAS) was established in 2007 in order to give fresh momentum to pan-European sports co-operation; address the current challenges facing sport in Europe; make sport healthier, fairer and well governed and ensures that it conforms to high ethical standards.

Partners of the EPAS

Structure of the EPAS 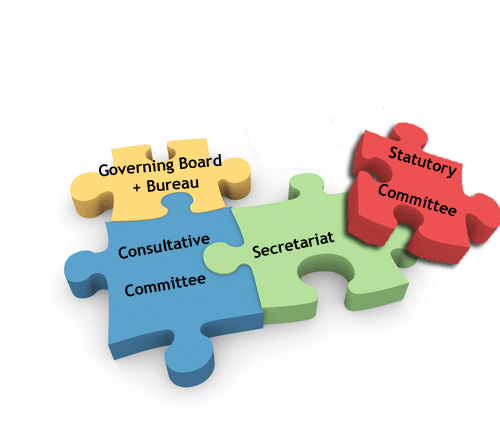 Governing Board (and Secretariat)

The Governing Board is responsible for the general implementation of the tasks conferred upon EPAS: It decides on pilot projects and draws up the relevant budgets; adopts the draft EPAS annual programme of activities and monitors its implementation; manages the EPAS funds and transmits an annual activity report to the Committee of Ministers of the Council of Europe. A secretariat provides administrative as well as organisational assistance.

The Governing Board comprises one representative appointed by the government of each of the EPAS member states. The European Non-Governmental Sports Organisation (ENGSO) and the Union of European Football Associations (UEFA) are also represented, but without the right to vote.

The Consultative Committee is a partnership body, comprising representatives of more than 30 international sports associations as well as NGOs and international organisations. It gives its opinion on the programme of activities and provides advice for the decisions of the Governing Board.

The Statutory Committee sets the financial contributions of the members to EPAS, adopts the budget and is responsible for approving the annual EPAS accounts. It is made of the representatives on the Committee of Ministers of the member states of the Council of Europe, which are members of EPAS, as well as representatives specifically designated by states, which are not Council of Europe members, but which are party to EPAS.

Since there are some serious human rights violations connected to sport – chief among them spectator violence, doping and corruption – the Council of Europe has set up several conventions in order to combat the most severe offences:

More information on these conventions are available on this website in the section International Treaties: Further Treaties & Monitoring.