All medicines manufactured and sold in Europe are subject to strict standards concerning composition, production and quality. These standards ensure that – for example – an Aspirin contains the same amount of the same substances in the same quality everywhere in Europe. A collection of these pharmaceutical standards is called Pharmacopoeia.

The Greek word Pharmacopoeia (from pharmakon = remedy and poiein = prepare) has been used since the 16. Century to describe books containing instructions for the preparation of medicines for the use of the predecessors of today’s doctors and pharmacists.

The Council of Europe’s European Pharmacopoeia includes more than 2’500 quality standards and guidelines and is the most comprehensive set of regulations of its kind in Europe.

Convention on the Elaboration of a European Pharmacopoeia

Parties to this particular convention are not only Council of Europe member states, but also the European Union (EU). Moreover, a number of non-European states, national authorities and Intergovernmental Organisations like, for example, the World Health Organisation (WHO), are also interested in a cooperation within the framework of the European Pharmacopoeia and have, therefore, become observers.

European Directorate for the Quality of Medicines and HealthCare (EDQM)

The institution responsible for the elaboration of the European Pharmacopoeia and its constant further development is the European Directorate for the Quality of Medicines & HealthCare (EDQM).

The EDQM is composed of 240 specialists with backgrounds in pharmaceutics, biology, chemistry, bio-chemistry, medicine, medical technology and administration. It performs quality tests on the substances used in medications. 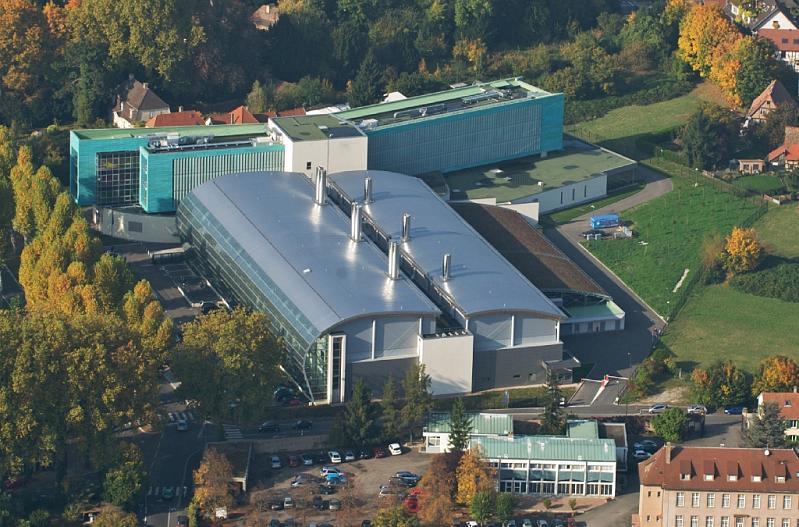 To that end, the EDQM runs its own labs and coordinates a network of 80 certified national research facilities as well as their joint programmes. Furthermore, it serves as the secretariat for the Commission of the European Pharmacopoeia with its various expert- and working groups.

Since its creation in 1964, the activities of the EDQM have been extended to other areas concerning medicines for human and veterinary use. It now also includes working out norms and regulations in the areas of blood transfusions and organ transplantations; standard setting and coordination of controls for cosmetics and food packaging, as well as risk management and prevention of public health risks posed by counterfeit medical products.

Counterfeit medicines are a serious threat to public health worldwide. Notwithstanding, trade in counterfeit and illegal medical products is increasing.

In order to put a stop to this development, the Council of Europe has set up its Convention on the counterfeiting of medical products and similar crimes involving threats to public health – Medicrime Convention for short.

Presentation of the EDQM and its activities