The European Commission for Democracy through Law is commonly known as Venice Commission – as its four plenary meetings a year are held in Venice.

The Venice Commission was founded by the Council of Europe in 1990 – at a time of radical political change in Eastern Europe – through a resolution of the Committee of Ministers in order to provide “emergency constitutional aid” to states in transition.

Today, the Venice Commission is one of Europe’s leading advisory bodies for legal and constitutional matters. It offers its expertise to its member states, other Intergovernmental Organisations and the various bodies of the Council of Europe in the following three fields: 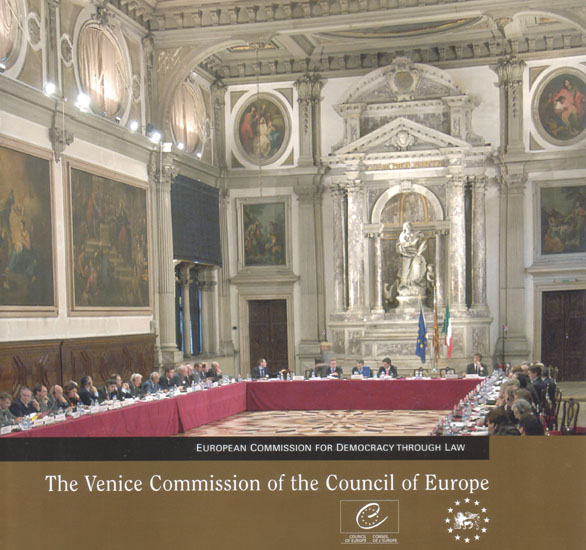 Members of the Venice Commission include not only all 47 Council of Europe member states, but also a number of other countries as well as observer states and institutional partners such as the European Union (EU) and the Organisation for Security and Cooperation in Europe (OSCE).

The Venice Commission is composed of one independent expert per member state -usually a university professor of public- or public international law, a judge of the supreme or constitutional court or a member of the national parliament – elected by the member states for a once-renewable four-year term of office.