Fight against Terrorism and CODEXTER

The Committee of Experts on Terrorism CODEXTER was set up in 2003, replacing an older structure, in order to coordinate the Council of Europe’s fight against terrorism. Every signatory state appoints one or more experts to the committee and has one vote. 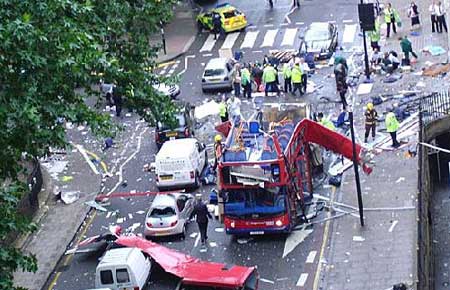 With this purpose, the CODEXTER

In order to fight terrorism comprehensively, the Council of Europe has drawn up several conventions as well as additional protocols, some of them directly linked to terrorism, some of them related to the issue. 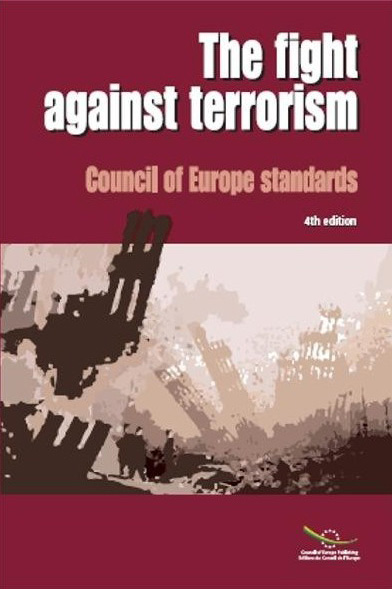 European Convention on the Prevention of Terrorism

Chief among the conventions drawn up to fight terrorism is the Convention on the Prevention of Terrorism  (CETS No. 196). It entered into force in 2007 and aims to strengthen the member states in their efforts to prevent terrorism by

In addition, the convention contains a provision on the protection and compensation of victims of terrorism.

In 2010, the CODEXTER set up the Group of Parties to the Convention on the Prevention of Terrorism which serves as a monitoring mechanism to the convention. Following its rules of procedure, adopted in 2012, the Group of Parties will, in a first step, evaluate the implementation of the convention through “self-assessment” contributions, submitted by each member state on a regular basis. A second step in the future will include regular thematic evaluation rounds, based on a comprehensive template.