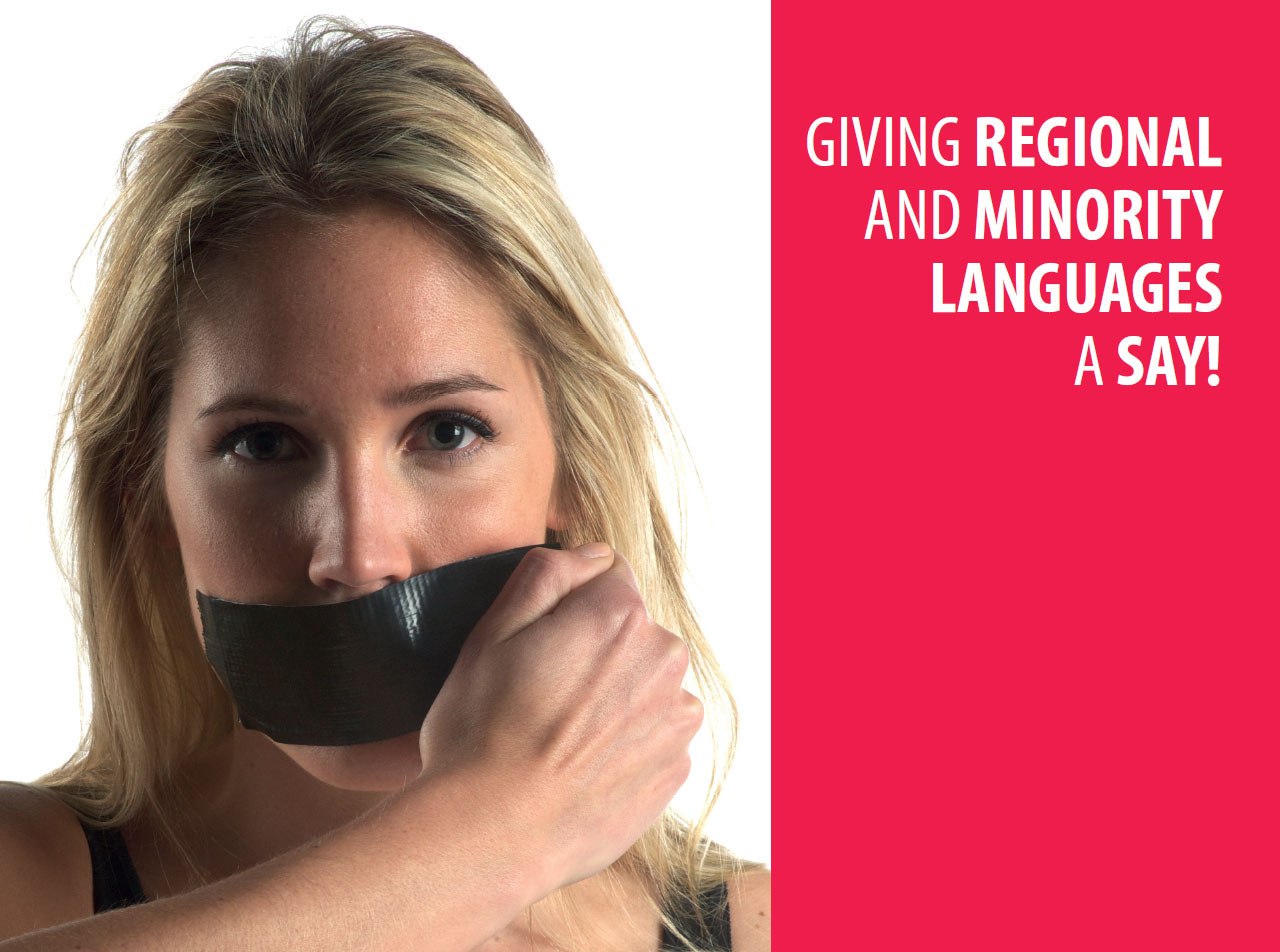 The Charter entered into force in 1998 and puts forward a number of recommendations regarding the protection and promotion of historically evolved Regional or Minority Languages in the following areas of public life:

In a first step, the signatory states are required to determine the Minority Languages the Charter is going to be applied to. In a second step, they are asked to specify those at least 35 recommendations out of the 68 stipulated in the Charter they intend to apply to each of the previously determined languages.

Each signatory state has to hand in a report every three years, detailing the actions taken with regard to its obligations. Responsible for the monitoring of the situation in the member states is a Committee of Experts, consisting of one independent delegate per signatory state, and reporting to the Committee of Ministers.