Money laundering serves to legalise the profits made through criminal activities like drug trafficking, prostitution, illegal arms sales, trafficking in human beings, smuggling, embezzlement, insider trading, bribery, computer fraud etc. Therefore, it is being combated at national as well as international level and the expert bodies of the different intergovernmental stakeholders work in close co-operation. 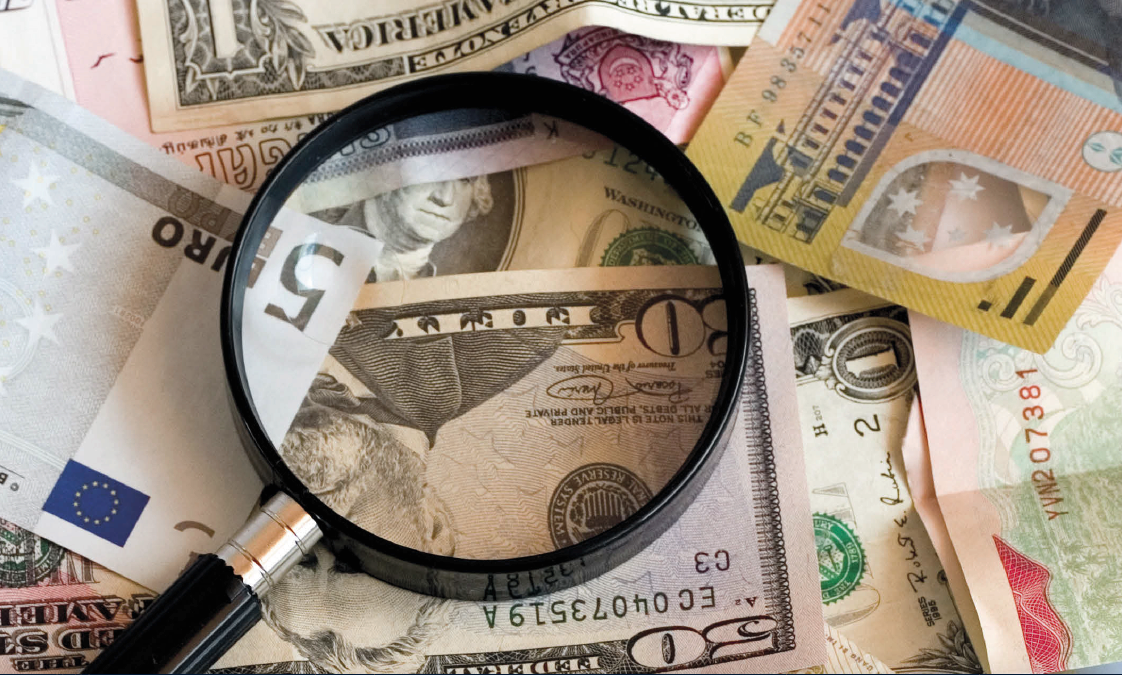 In order to fight money laundering comprehensively, the Council of Europe has drawn up several treaties.

Conventions related to the issue of money laundering:

The Convention on Laundering, Search, Seizure and Confiscation of the Proceeds from Crime (CETS No. 141)

This landmark treaty entered into force in 1993. It has been ratified by all Council of Europe member states and is open for signature to all states, which have participated in its elaboration.

The Convention asks State parties to:

Furthermore, the State parties are asked to make punishable under their domestic law laundering offences such as:

All Parties to the Convention are obliged to co-operate with each other and to afford each other, upon request, the widest possible measure of assistance in the identification, tracing and confiscating of illicit property.


The Council of Europe Convention on Laundering, Search, Seizure and Confiscation of the Proceeds from Crime and on the Financing of Terrorism (CETS No. 198)

This Convention is an update as well as an extension of the Convention on Laundering, Search, Seizure and Confiscation of the Proceeds from Crime (CETS No. 141). It takes into account, that terrorism can not only be financed through legitimate undertakings, but also through money gained from criminal activities.

It is the first international treaty covering both the prevention and the control of money laundering as well as the financing of terrorism. The Convention entered into force in 2008 and is open to Council of Europe member states as well as to all states, which have participated in its elaboration.

State parties to the Convention are asked to adopt legislative and other measures in order to assure that they are able to:

In order to strengthen the international co-operation and facilitate it, State parties to the Convention are obligated to establish a Financial Intelligence Unit (FIU).

This term describes a national agency responsible for requesting, receiving, analysing and disseminating to the competent authorities suspicious financial information with regard to suspected proceeds and potential financing of terrorism. When necessary, these units co-operate with the units of the other State parties.

Each State party to the Convention has one vote in the COP and may appoint up to three representatives. Entitled to participate in the annual plenary meeting without the right to vote are the Council of Europe observer states, various bodies of the Council of Europe like the Committee of Ministers and the Parliamentary Assembly as well as expert groups such as MONEYVAL, the European Committee on Crime Problems (CDPC), GRECO, the Financial Action Task Force (FATF) and the Eurasian Group (EAG).

The COP is free to invite further stakeholders to its meetings like the United Nations, the Organization for Security and Co-operation in Europe (OSCE), the International Monetary Fund (IMF), the World Bank or INTERPOL.

The Bureau acts as a board to the COP and ensures the preparations of its meetings. It consists of the President and the Vice-President – elected for a term of office of two years, renewable once – as well as three regular members of the COP. The Bureau is assisted by a Secretariat headed by an Executive Secretary.

Monitoring is carried out by means of a questionnaire, sent to each member state. It addresses areas covered by the Convention that are not covered by other relevant international standards on which mutual evaluations are carried out by MONEYVAL and the Financial Action Task Force (FATF).

Information provided by these two expert bodies, however, can be taken into consideration by the COP, when it prepares its monitoring report, which is based on the answers to its questionnaire and includes recommendations.

Each monitoring report drafted by the COP is discussed during a plenary meeting in a peer-review process. After its adoption, it is sent to the Party being assessed to check its accuracy with decisions taken by the COP, and to provide comments before it is being published.

The follow up process consists of an update by the State parties on their progress, followed by a written analysis of these updates provided by the COP Secretariat and debated by the COP plenary.

MONEYVAL – the Committee of Experts on the Evaluation of Anti-Money Laundering Measures and the Financing of Terrorism – is an independent Council of Europe monitoring instrument. It was established in 1997 and answers directly to the Committee of Ministers since 2011. Information on MONEYVAL can be found on this website in the section on Expert Bodies.