The Framework Convention for the Protection of National Minorities 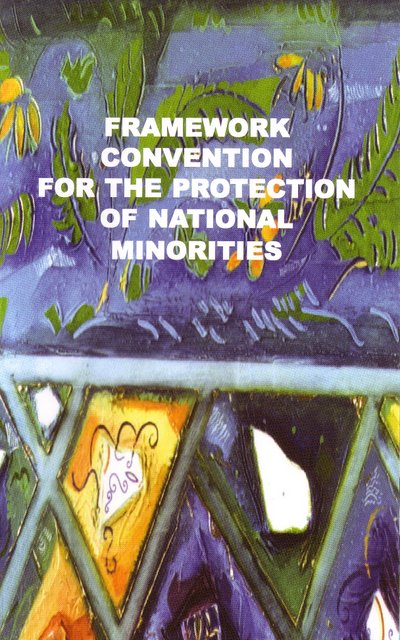 The Framework convention for the Protection of National Minorities (CETS No. 157) entered into force in 1998. Signatory states are required to draw up and implement laws and regulations suitable for the promotion and protection of the national minorities living under their jurisdiction.

This particular Council of Europe convention only provides the member states with a legal framework and leaves it up to them to decide, which measures serve the purpose of the convention best. Nevertheless, the convention is legally fully binding.

The Framework Convention for the Protection of National Minorities has its own monitoring mechanism: Every signatory state has to hand in a report every five years, detailing what has been done in order to create equal opportunities regarding language, religion, culture, education or access to the media for their national minorities.

An Advisory Committee – composed of independent experts on minority legislation and practice – examines the report and adds comments and recommendations for further action, before referring the whole record to the Committee of Ministers. The latter will then discuss it, and while doing so, is free to take information gained from NGOs and national minority groups into consideration, as well as the official report.