Combating Violence against Women – and GREVIO

Violence against women is still widespread at all levels of society in all Council of Europe member states. No matter whether it occurs in public or in private life and in times of peace or in situations of armed conflict: All acts of gender-based violence that result in or are likely to result in physical, sexual, psychological or economic harm to or the suffering of women as well as all threats of such acts – including coercion and arbitrary deprivation of liberty – are a violation of human rights as well as a form of discrimination.

Convention on preventing and combating Violence against Women and Domestic Violence 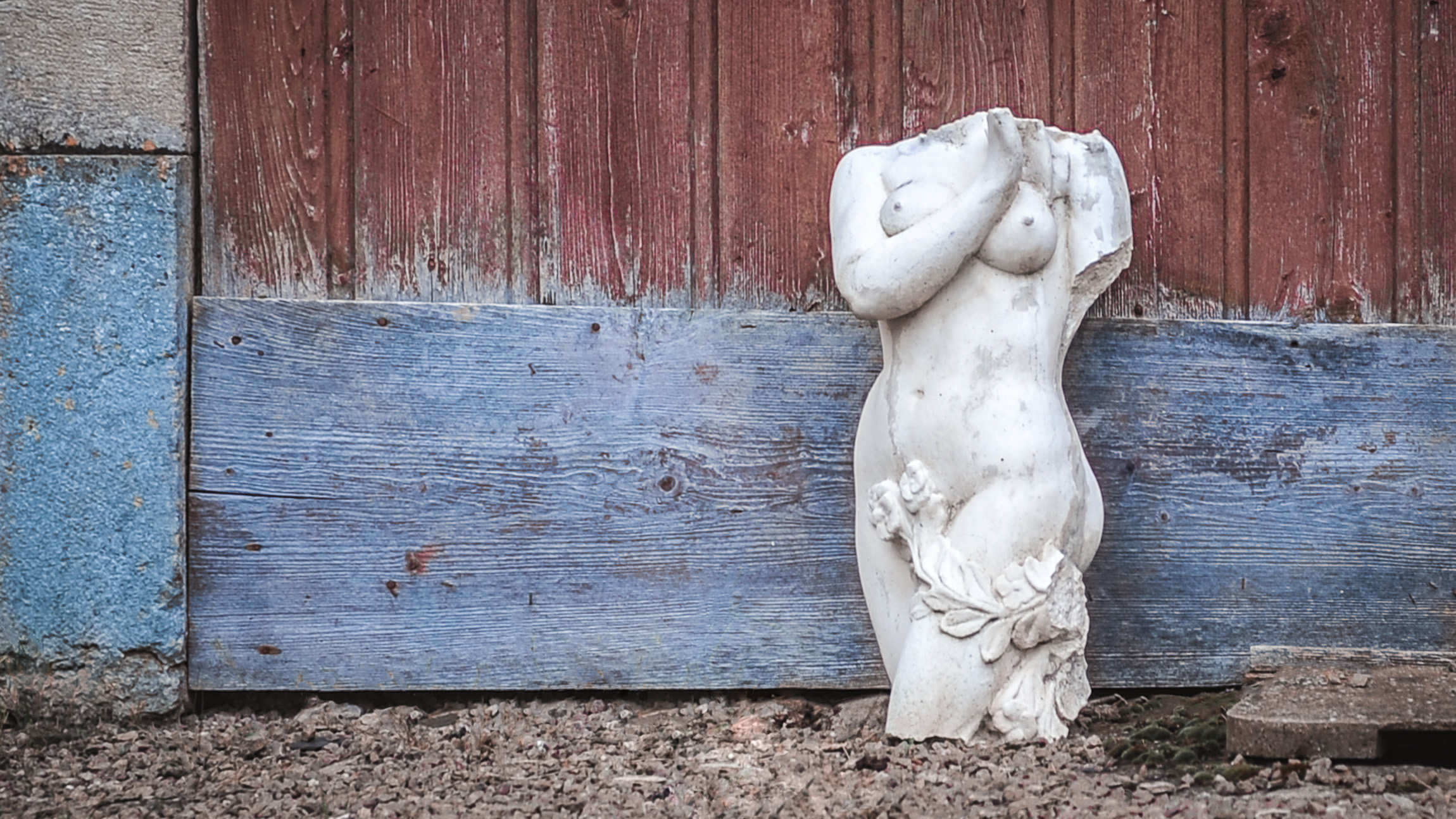 With its Convention on preventing and combating violence against women and domestic violence (CETS No. 210), the Council of Europe has drawn up a landmark treaty: For the first time ever, an international legal framework has been created, which requires Parties to the Convention to set up legal and other measures in order to protect women against all forms of violence.

The Convention was opened for signature on 11 May 2011 on the occasion of the 121st Session of the Committee of Ministers in Istanbul. Therefore, it is sometimes unofficially called Istanbul Convention.

It entered into force in 2014 and requires Parties to

The Convention includes some specific practical demands, such as the setting-up of free telephone helplines, rape crisis or sexual violence referral centres and appropriate shelters for women. It requires of the member states to provide free legal assistance and legal aid for victims; establish effective protection, support and age-appropriate psycho-social counselling of child-witnesses to violence and interpret residence status and asylum laws in a gender-sensitive way.

Furthermore, the Convention obligates its members to take the necessary legislative or other measures to criminalise a number of conducts, such as: 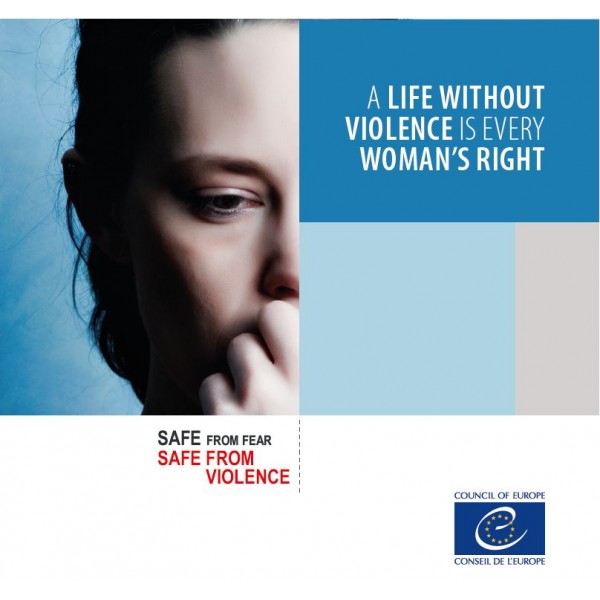 Monitoring of the member states’ compliance with the Convention is carried out by a monitoring mechanism called GREVIO (Group of experts on action against violence against women and domestic violence). GREVIO is composed of a minimum of 10 members and a maximum of 15 members, elected by the Committee of the Parties to the Convention for a term of office of four years, renewable once.

GREVIO carries out its monitoring in rounds: At the beginning of each round, GREVIO selects the specific provisions on which the evaluation procedure will be based, and sends out a questionnaire to the member states. Based on this questionnaire, member states report on their legislative and other measures taken in order to implement the provisions of the Convention.

GREVIO considers these reports while also taking additional information into consideration from non-governmental organisations (NGOs) and civil society as well as from national institutions for the protection of human rights. If the information thus gained is insufficient, GREVIO organises country visits.

Based on all the information received, GREVIO prepares a draft report containing its analysis as well as its suggestions and proposals for further improvement. The draft report is transmitted for comments to the Party, which undergoes the evaluation, for comments, and these are taken into account by GREVIO, when adopting the report.

The adopted report is sent to the Party concerned and to the Committee of the Parties, and both, the report of GREVIO and the comments made by the Party are made public.

Information about the Council of Europe’s campaign on combating violence against women is found on this website under Stop Domestic Violence against Women.