Originally, both European symbols, the flag as well as the anthem were created on behalf of the Council of Europe and have been its symbolic companions ever since. 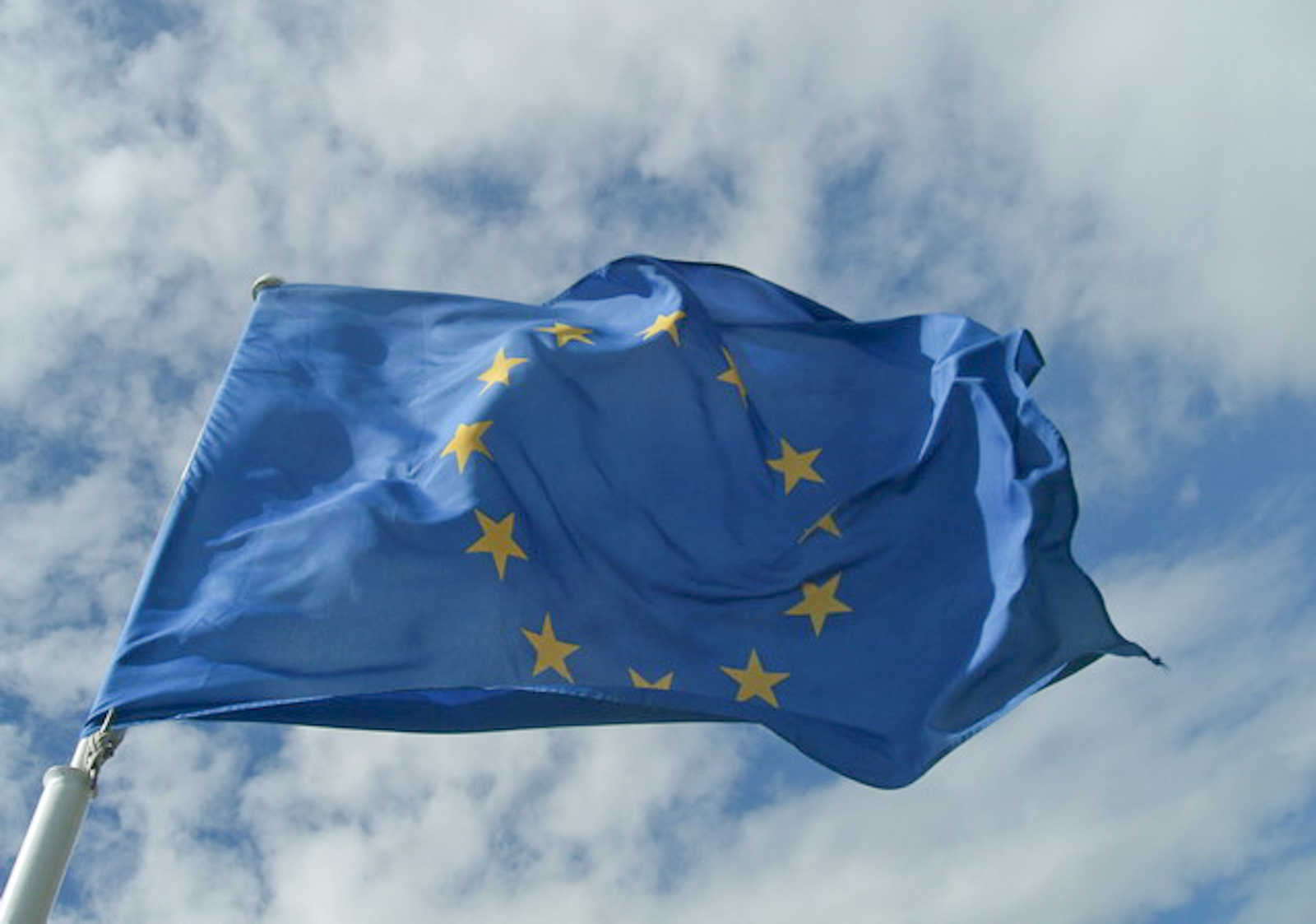 Nowadays, whoever sees the flag with the twelve golden stars on the blue background automatically thinks of the European Union.

Originally, the flag was designed for the Council of Europe in 1955 and has been the organisation’s symbolic companion ever since. The blue background represents the colour of the western skies, the circle of twelve stars stands for the unanimity of Europe’s nations, symbolises the ideals of unity, harmony and perfection, and brings the twelve months of the year and the twelve astrological signs to mind.

In 1986, a predecessor of today’s European Union (EU) adopted the flag upon invitation of the Council of Europe and today it can be found all over the world as a symbol of Europe in its entirety.

History and symbolism of the European flag (PDF)

In 1971, the Council of Europe asked the world-renowned conductor Herbert von Karajan to arrange an instrumental version of the “Ode to Joy” from Ludwig van Beethoven’s Ninth Symphony. The result then became the organisation’s official anthem in 1972.
In 1986, a predecessor of today’s European Union (EU) adopted the anthem upon invitation of the Council of Europe and ever since then it has been played at most of the official ceremonies held in Europe and elsewhere, emphasising European values.