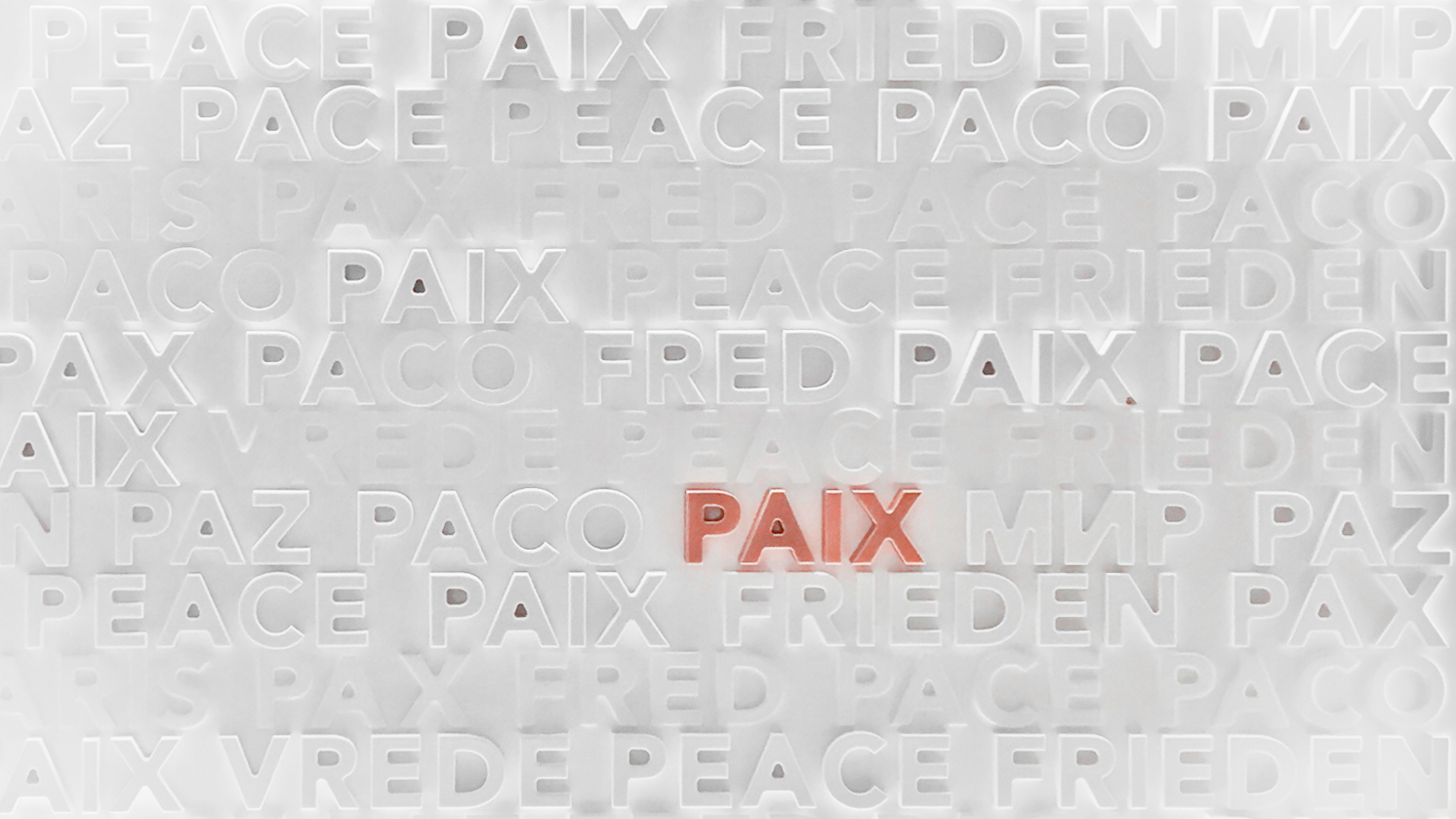 People enter into contracts in order to set their interactions within a legal framework. A contract specifies reciprocal rights and duties, and with their signatures, both parties show their willingness to honour these obligations.

States – acting as representatives of their public – do the same thing. Contracts between states are called International Treaties or International Conventions.

All international treaties are based upon the will of states and their governments to set national interests aside for the sake of common interests and thus to achieve a consensus.

The whole body of internationally binding laws and regulations in force is called Public International Law.

Once, a number of States become interested in a certain topic, they can form an Intergovernmental Organisation. The member states of the UN, for example, concern themselves with global peacekeeping, those of the Council of Europe with human rights protection. Often, such organisations are named for the area they specialise in, for example the Universal Postal Union UPU, the World Health Organization WHO, the World Trade Organization WTO, der World Meteorological Organization WMO, the European Space Agency ESA, the European Central Bank ECB, or the Organization for Security and Co-operation in Europe OSCE.

Intergovernmental Organisations themselves are created on the basis of international treaties as well. The foundation of the Council of Europe, for example, was the result of a contract signed by 10 European States in London on May 5th 1949 (Treaty of London). Since then, 37 further States have signed the same contract and have, therefore, become members with the same rights and obligations.

Due to increasing global interdependence, many international treaties are not negotiated (bilaterally) between two states anymore, but within the (multilateral) framework of Intergovernmental Organisations. All member states of an organisation take part in the negotiations of a new treaty. On the one hand, that’s an advantage, because the partners negotiate on equal footing in neutral territory, and that makes it more difficult to push national interests. On the other hand, negotiations can get complicated, tedious and difficult to grasp for outsiders.

Once the treaty is agreed upon, each member state gets to decide, whether to sign and later ratify it or not. If a member state does so, it becomes party to the treaty, and the stipulated obligations become legally binding.

The Council of Europe and its International Treaties

The Council of Europe has created more than 200 international treaties. The European Convention on Human Rights (ECHR) is the single most important of them. The ECHR provides the basis for all legal protection of human rights in Europe and is, therefore, worldwide an unparalleled achievement.

In order to promote its core values – human rights, democracy and the rule of law – within the borders of its member states, however, the Council of Europe has drawn up more than 200 further treaties, conventions, additional protocols, partial agreements and charters.