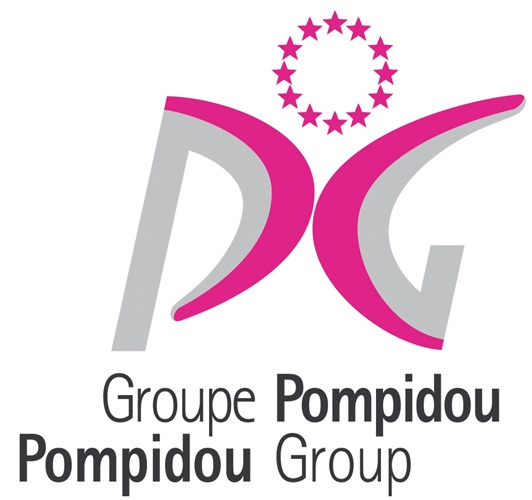 The Co-operation Group to Combat Drug Abuse and Illicit Trafficking in Drugs – that’s the official name of the Pompidou Group – was founded in 1971, at the initiative of the late French president, Georges Pompidou.

In 1980, the group became part of the Council of Europe within the framework of an enlarged partial agreement. Today, it counts more than 40 member states as well as institutional members like the European Commission of the European Union. A number of states like the US, Canada or the Holy Sea participate in the group’s activities on an ad hoc basis.

The Pompidou Group is known for its multidisciplinary approach in the fight against drug abuse and illicit trafficking in drugs and is seen as a pioneer in that field.

It assists its members in the development of national drug policies as well as regional and local drug programmes. It develops and harmonises tools and systems to improve drug detection in European airports. Since criminal organisations tend to buy large amounts of licit drugs in order to process them further and thus create illicit drugs (a process known as “precursor diversion”), the Pompidou Group has set up a network, which shares information concerning suspicious transactions in chemicals.

The Pompidou Group undertakes research on the identification of effective approaches of coherent policies for licit and illicit drugs. It identifies new approaches and technologies in the field of prevention as well as guidelines for preventing drug use in the workplace.

In the field of treatment, the Pompidou Group strives to promote standards for good practice. With respect for human rights, it tries to improve health in penitentiaries and develops strategies of drug treatment and social re-insertion of drug using detainees.

Finally, through its EXASS Net, the Pompidou Group offers the various stakeholders in the field – doctors, researchers, policymakers, members of the law-enforcement, social workers, etc. – a forum for exchange and networking.