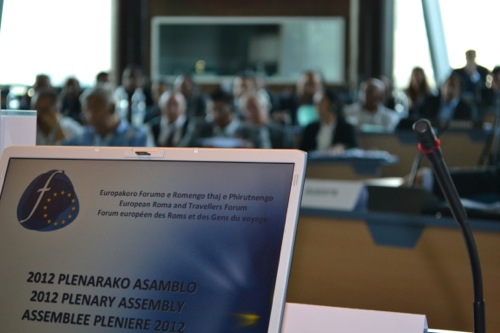 The European Roma and Travellers Forum (ERTF) is an independent international non-governmental organisation, which brings together Roma, Sinti, Kalé, Travellers and related groups in Europe.

The ERTF is the largest and most comprehensive Roma assembly in Europe. Its members are national umbrella organisations as well as Roma international organisations, represented in the Roma Forum by delegates.

The ERTF and its members strive to 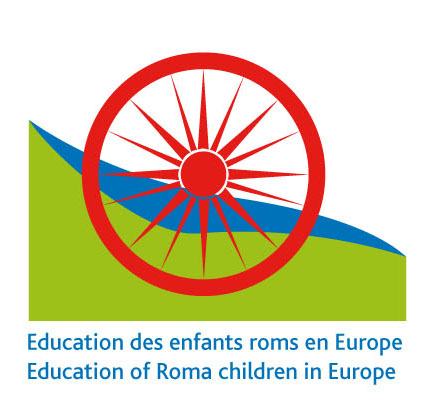 The ERTF’s secretariat is based at the Council of Europe. It takes care of all administrative matters and is responsible for the organisation of the yearly plenary assembly of the ERTF in Strassburg.