A Permanent Representation acts as a link between the government of the respective member state and the Council of Europe. Under the ambassador’s authority, it typically includes several diplomats as well as administrative staff. 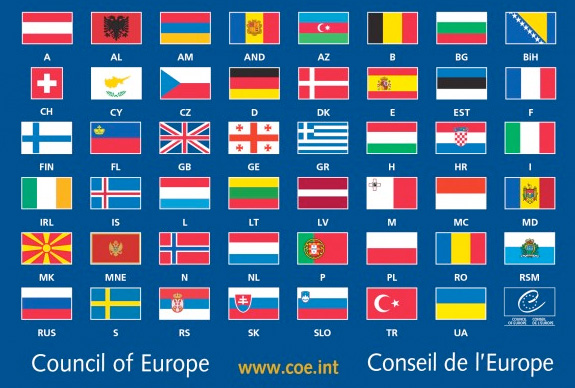