Literature on the Council of Europe 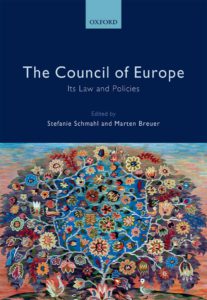 Edited by two professors of law, this book offers comprehensive information on the functioning of the Council of Europe: its primary and secondary law, its institutional structure and its wide field of activities.

Some of the chapters are written by practitioners working within the Council of Europe adding an inside view to the academic discussion.


Aline Royer: The Council of Europe 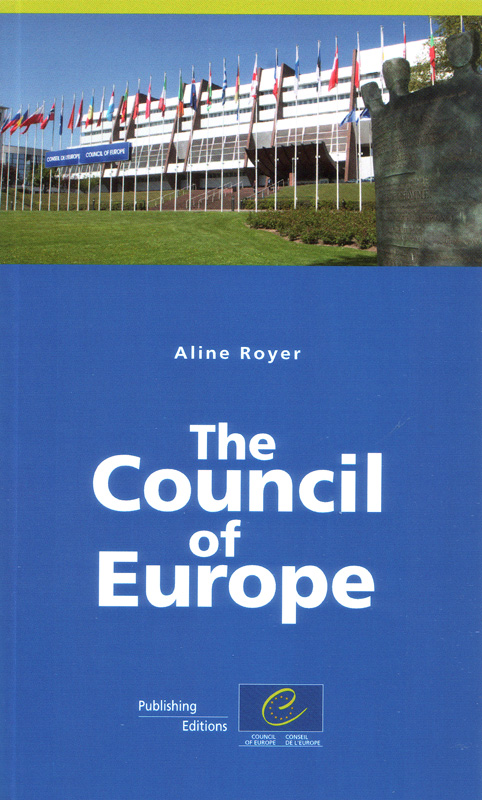 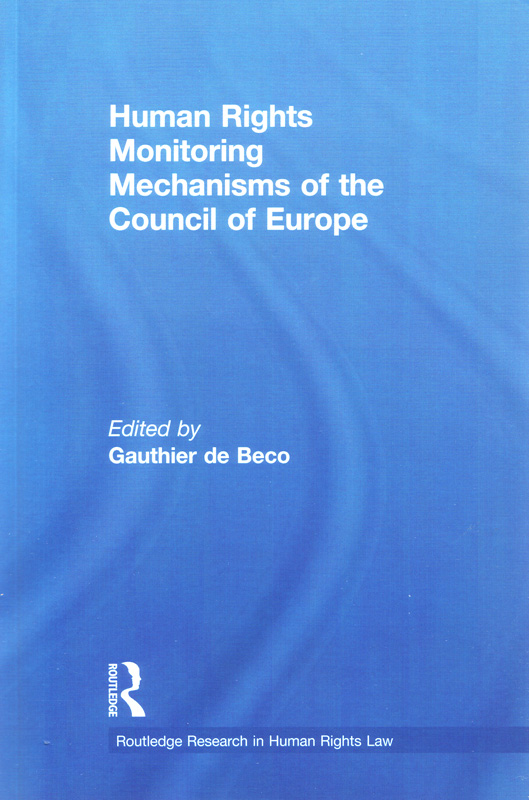 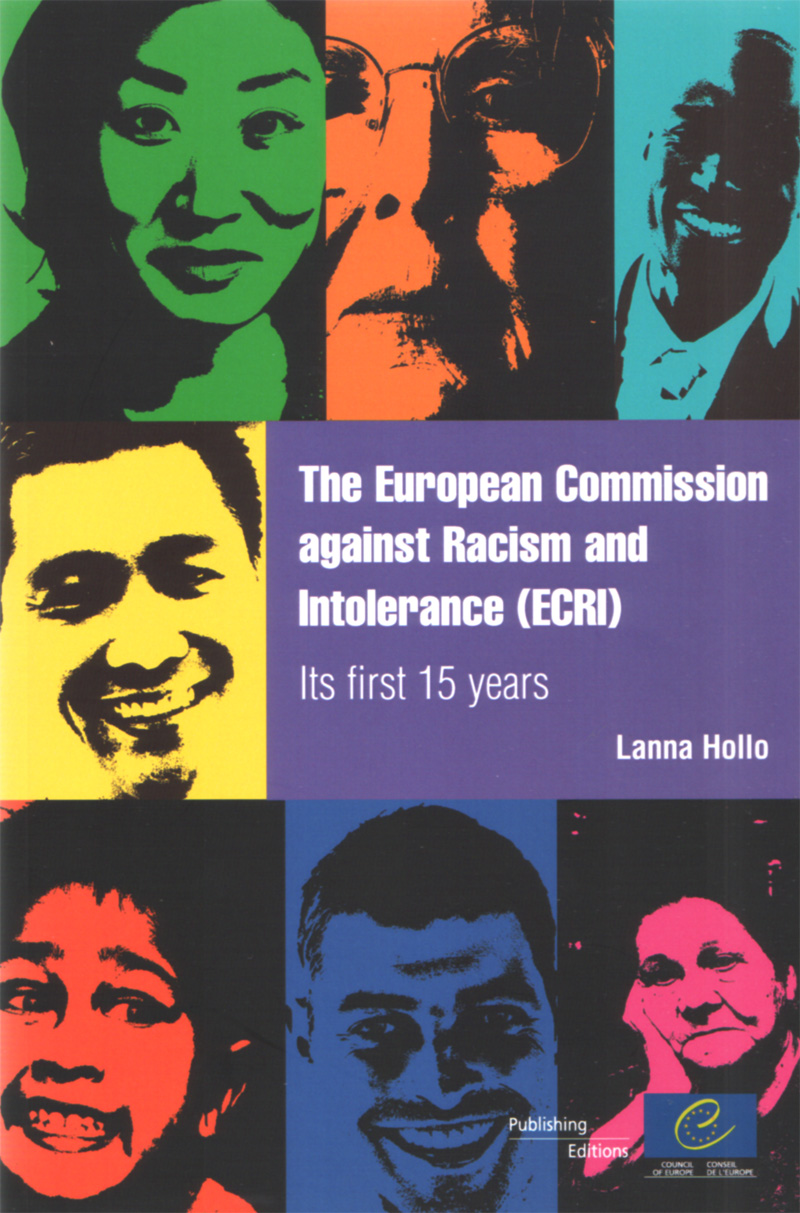 The author has worked as a legal and policy researcher at ECRI for a number of years.

In her book, she provides the reader with information on ECRI’s foundation and early years; its three-pronged work programme; its contribution to legal standards as well as its opinion on some of the most important contemporary topics.