The death penalty is contradictory to the values of the Council of Europe and violates article 2 (right to life) and article 3 (prohibition of inhuman treatment) of the European Convention on Human Rights (ECHR). 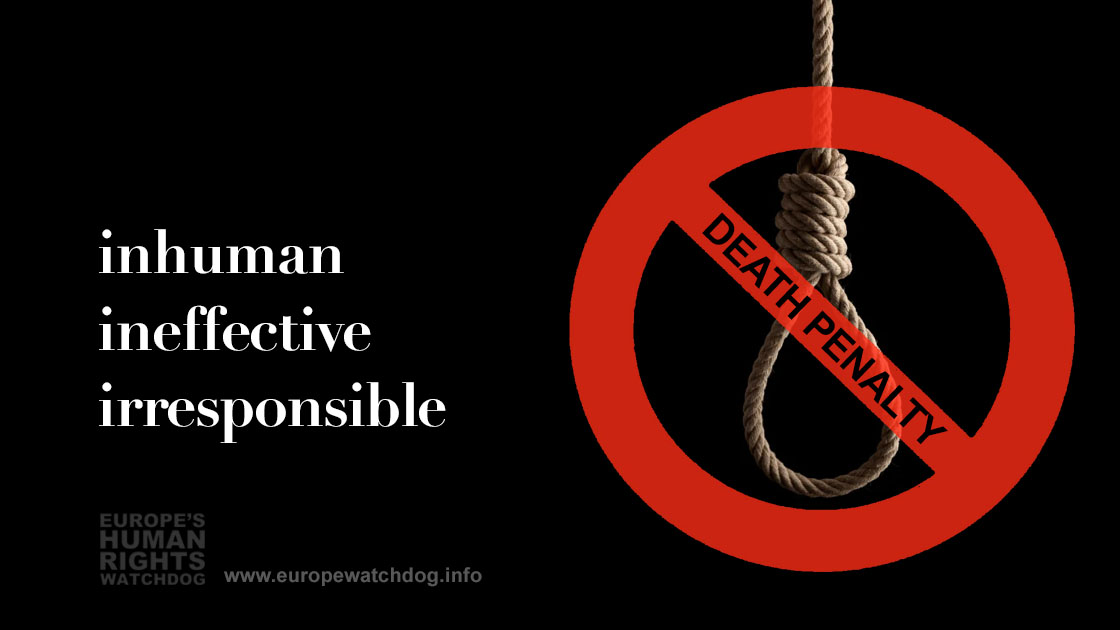 Experience has shown, that capital punishment does not deter crime more effectively than other forms of punishment. It is, however, being used disproportionately against the poor, minorities and political opponents. It is also impossible to ensure that innocent people are not executed.

The Council of Europe has made the abolition of capital punishment one of its main priorities: It has been fighting for decades to outlaw the death penalty across Europe and to make abolition a universally accepted value. As a result, no execution has taken place in the Council of Europe’s member states since 1997.

Official TV-Spot of the Council of Europe: