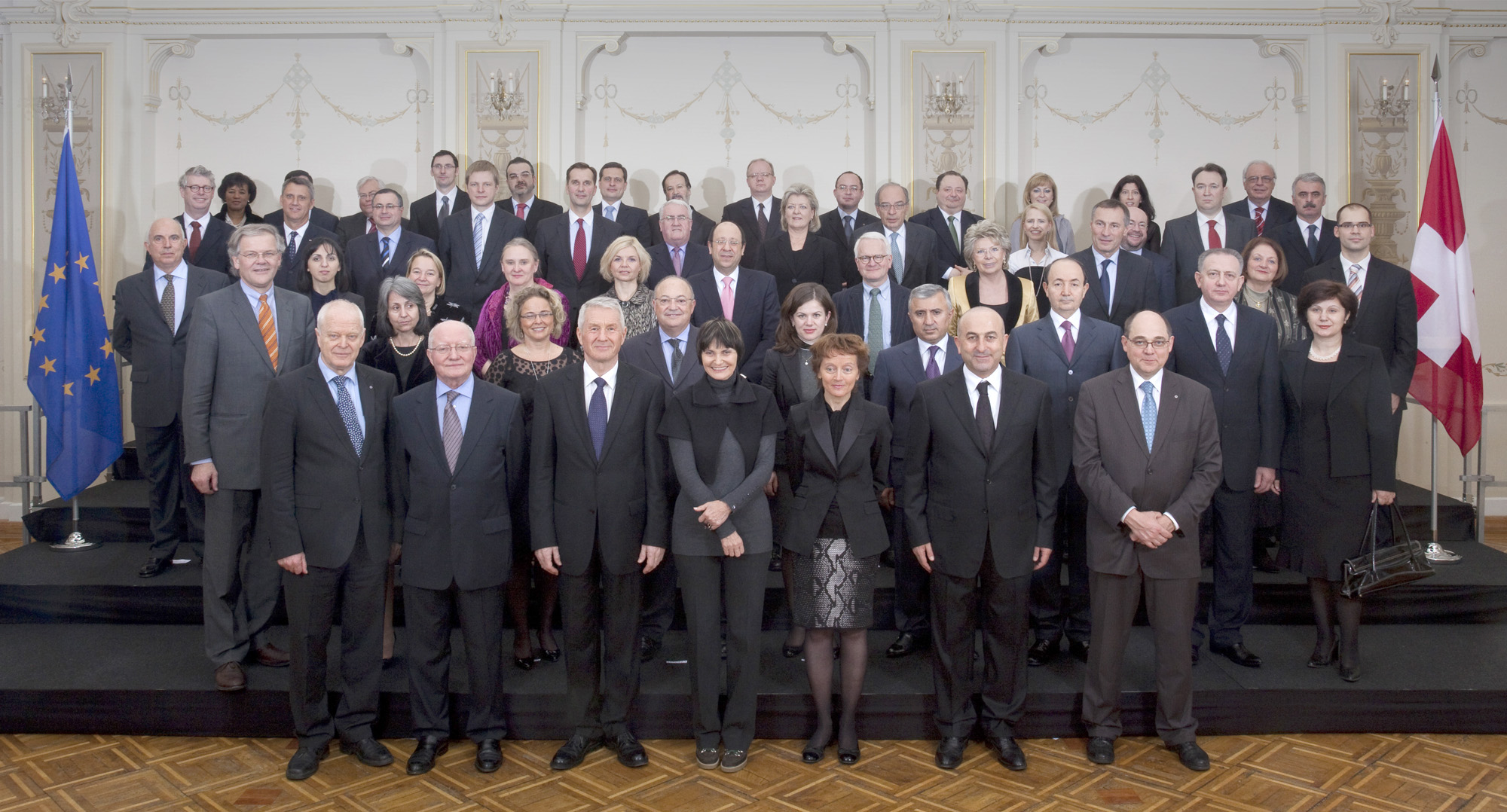 In order to increase the efficiency of the European Court of Human Rights (ECHR) and ensure its functioning in the future, further measures than those specified in Protocol No. 14 were needed. Therefore, the Council of Europe invited its member states to give thought to the matter.

Within the framework of its Chairmanship of the Committee of Ministers (Nov. 2009-May 2010), Switzerland organised a High-level Conference on the Future of the European Court of Human Rights in Interlaken in 2010. 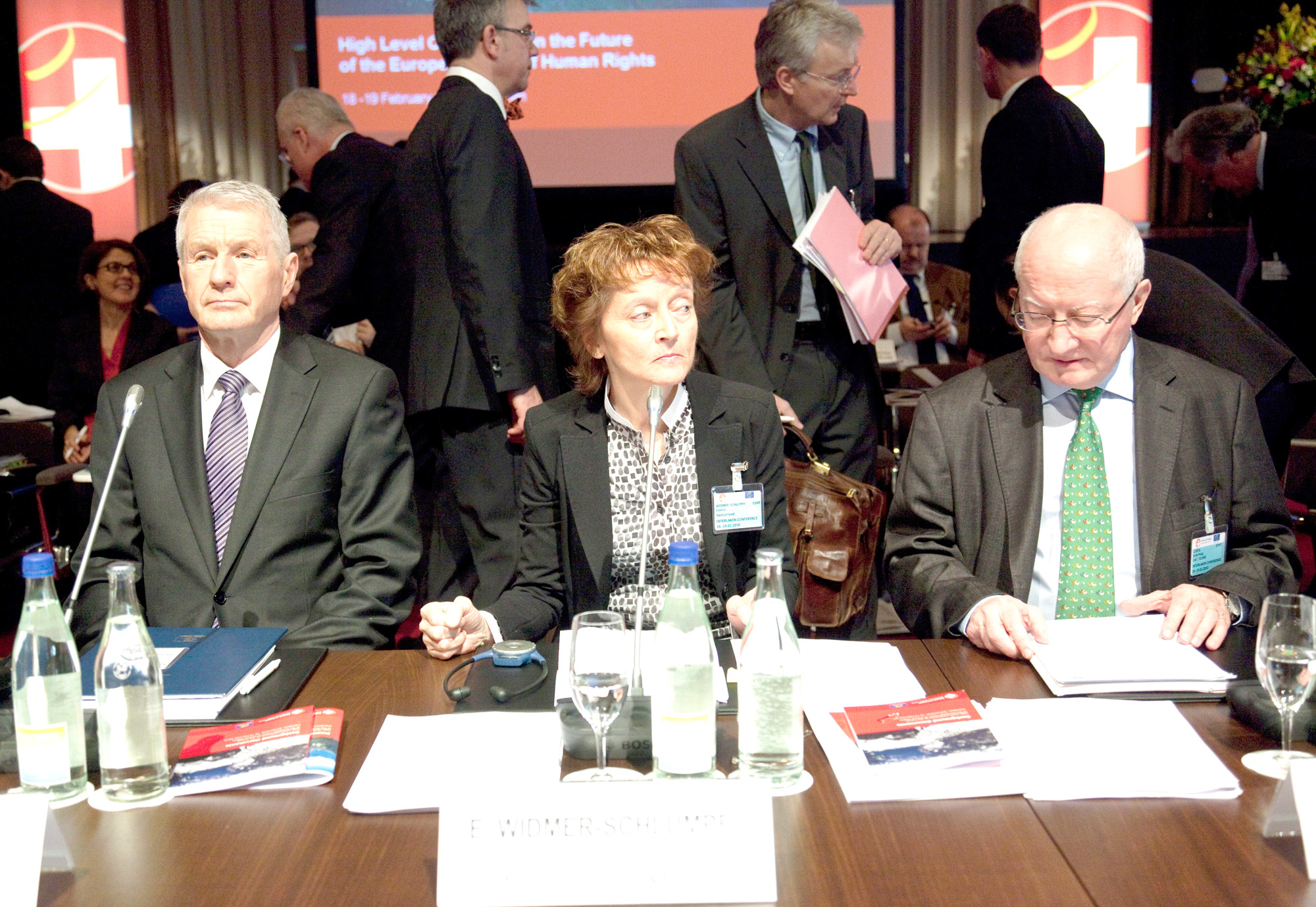 At the conference, co-hosted by Swiss Federal Councillors Mrs. Eveline Widmer-Schlumpf and Mrs. Micheline Calmy-Rey, the Ministers of Justice of the member states adopted a declaration, which formally charged the Committee of Ministers with the reform of the Court.

Since 2010, within the framework of what came to be known as the Interlaken Process, three further high-level conferences on the future of the European Court of Human Rights were convened. These conferences – 2011 in Izmir, Turkey; 2012 in Brighton, UK, and 2013 in Oslo, Norway – were held in order to identify the means to guarantee the long-term effectiveness of the Convention system.

During the 4th conference, held 2015 in Brussels, Belgium, the Ministers of Justice of the Council of Europe member states adopted an Action Plan aimed at strengthening the implementation of the judgments by the member states.

The 5th – and final – conference was organised in Copenhagen within the framework of the Danish Chairmanship of the Committee of Ministers: in April 2018, the Ministers of Justice adopted a declaration concerning the reform of the European human rights system.

Link to the Council of Europe publication The Interlaken Process (pdf)