Swiss Chairmanship of the Committee of Ministers

From November 18th, 2009 until May 11th, 2010, Switzerland took its turn, chairing the Committee of Ministers of the Council of Europe.

Swiss foreign minister at the time, Mrs. Micheline Calmy-Rey, was formally in charge of the decision-making body of the Council of Europe and chief representative of the organisation at the highest political level.

Swiss ambassador to the Council of Europe at the time, Mr. Paul Widmer, was responsible for the chairing of the meetings of the Permanent Representatives of the Committee of Ministers as well as their day-to-day business during this period.

Switzerland had set itself three priorities for the chairmanship: 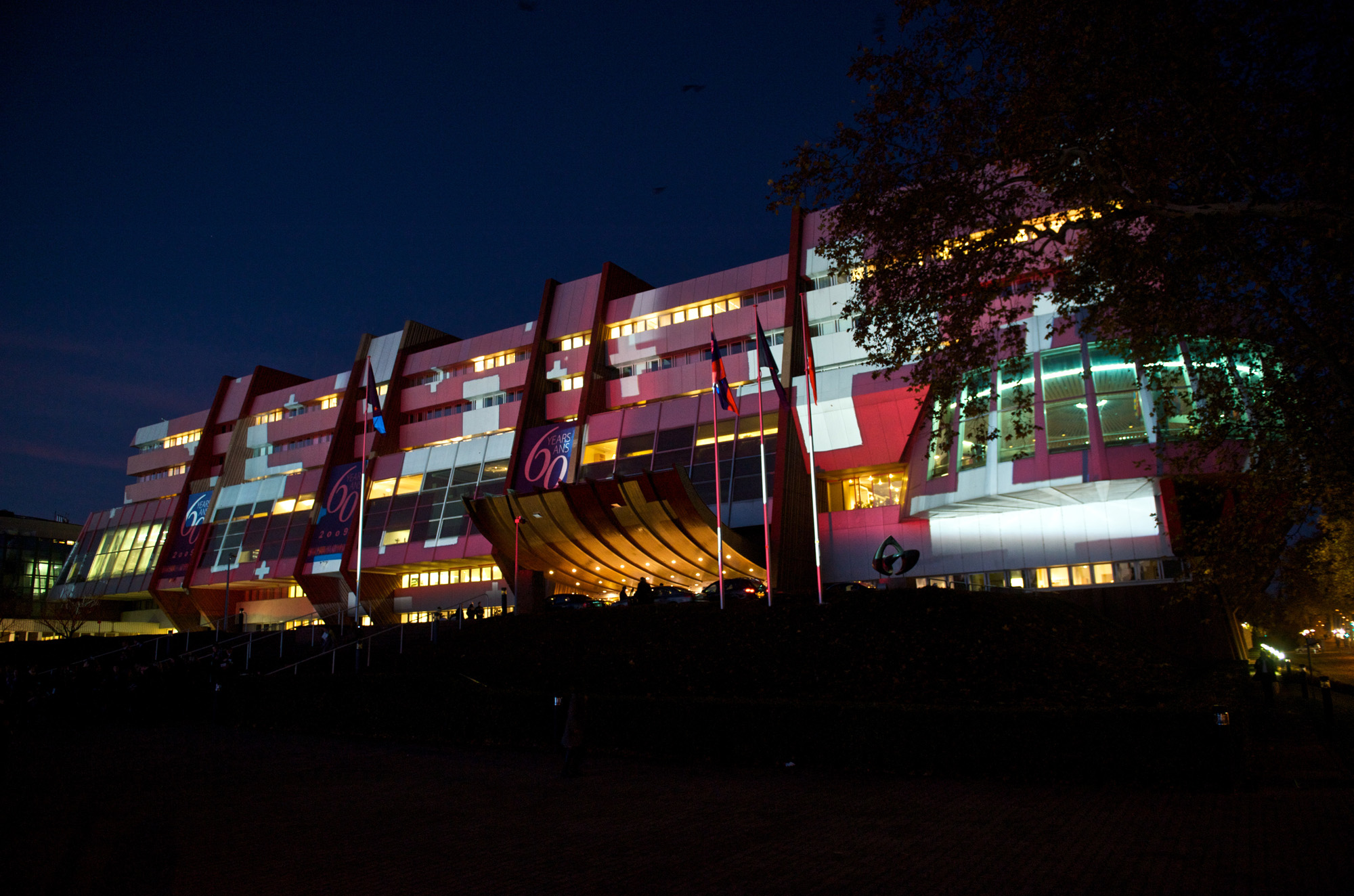 During its chairmanship, Switzerland organised and hosted various happenings in Switzerland and Strassburg. Chief among them a high-level conference in Interlaken on the future of the European Court of Human Rights (ECtHR), and – in cooperation with the University of St. Gallen – a conference about “Decentralisation” in St. Gallen.

Swiss artist Gerry Hofstetter projected a specially designed light-show onto the Palais de l’Europe on the eve of November 18th, 2009 in celebration of the start of the Swiss chairmanship.