The principal intergovernmental stakeholders in the global fight against money laundering are the United Nations (UN), the Financial Action Task Force (FATF), the European Union (EU) and the Council of Europe.

Between them, they have developed a number of international treaties, protocols, recommendations and directives on this topic and their expert bodies are working closely together.

Two of the Council of Europe’s treaties focus explicitly on money laundering:

The following Council of Europe treaties deal with issues related to money laundering: 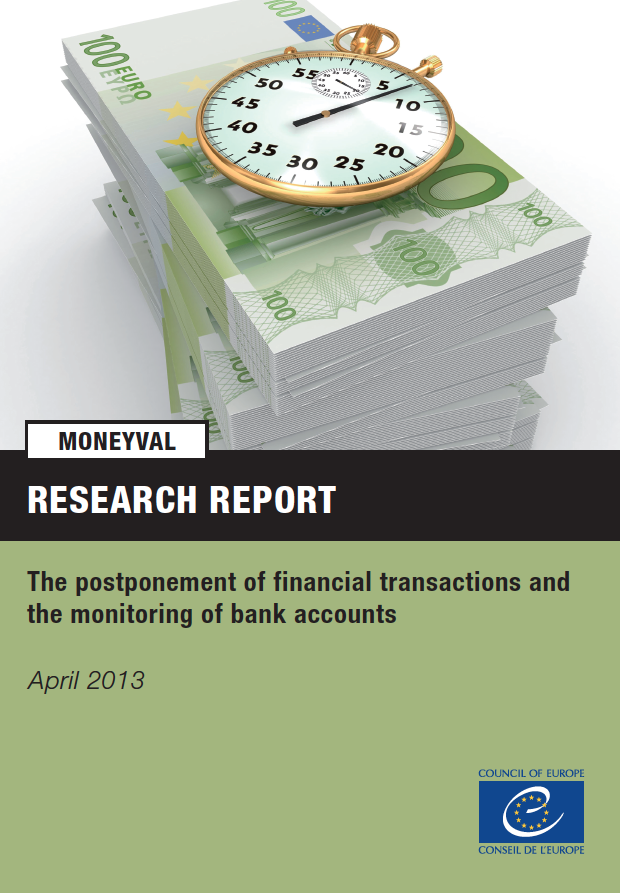 MONEYVAL – the Committee of Experts on the Evaluation of Anti-Money Laundering Measures and the Financing of Terrorism – is the Council of Europe’s chief monitoring instrument in the fight against money laundering.

Each signatory state is entitled to appoint up to three experts to MONEYVAL. The Financial Action Task Force (FATF) appoints two. All representatives have to be experts in either legal-, financial- or law enforcement matters.

Several non-member states of the Council of Europe, a number of UN bodies as well as organisations like, for example, INTERPOL, the European Commission of the EU or the World Bank have observer status with MONEYVAL and are entitled to send a representative each to the plenary meetings taking place in Strassburg 3-4 times a year.

The Bureau acts as a board to MONEYVAL and as such prepares the work of the Committee. It consists of a Chairperson and a Vice-Chairperson, elected for a period of two years, as well as further three elected members. The Bureau is assisted in all matters by a Secretariat, headed by an Executive Secretary.

MONEYVAL is entrusted with the task of assessing member state’s compliance with the principal international standards to counter money laundering and the financing of terrorism as well as the effectiveness of their implementation.

Furthermore, it is asked to provide recommendations to national authorities in respect of necessary improvements to their systems. Finally, it is to help improve the capacities of national authorities to fight money laundering and the financing of terrorism more effectively through 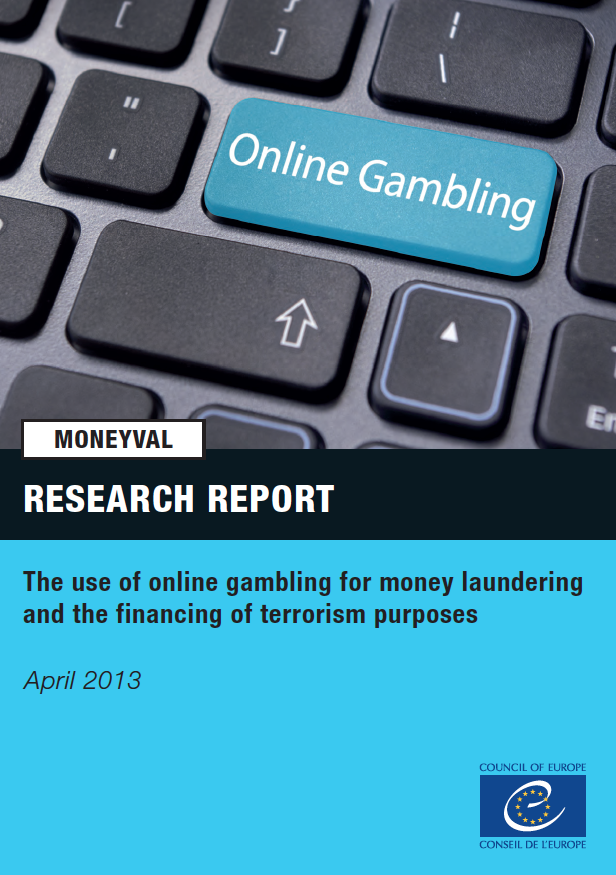 MONEYVAL carries out its evaluations in rounds and has started its 5th round in 2015. The Rules of Procedure are being defined specifically for each round.

Several evaluations are conducted each year by multidisciplinary teams composed typically of 4 experts – a legal expert, two financial experts and a law enforcement expert – and assisted by a member of the MONEYVAL Secretariat.

In order to find out as much as possible about the approach taken by a state with regard to fighting money laundering and terrorist financing, the team meets on site with practitioners from ministries, tax-, judicial- and law enforcement bodies, customs, financial intelligence units, banks and currency exchange bureaus as well as lawyers, notaries, insurance brokers, auditors, traders in precious metals and stones etc. for in-depth talks.

Following the visit, a detailed evaluation report – containing recommendations for improvements – is drafted. The report is then discussed and amended during one of MONEYVAL’s plenary meetings.

After its adoption, the report is sent to the country in question for comments as well as for checking, if the amendments made are in line with plenary decisions. The revised report is then published.

Aside from its chief tasks as a monitoring body of the Council of Europe, MONEYVAL also collects and shares expert knowledge about money laundering and the financing of terrorism by

On behalf of the Committee of Ministers, MONEYVAL publishes an annual report on its activities, which is made available to the public.