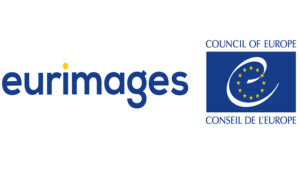 Eurimages was set up as a Partial Agreement within the framework of the Council of Europe in 1989 in order to promote European Cinema.

Its executive body is a Board of Management, to which each member state appoints a representative.

Cinema co-productions
Eurimages financially supports European co-productions in the form of full-length feature films, animations or documentaries of a minimum length of 70 minutes. There are four calls for projects per year. Projects declared eligible by the Secretariat are evaluated by the Board of Management, which relies on the expertise of independent professional script readers

Exhibition
Eurimages supports the programming and promotion of European films in general and especially in theatres in those of its member states, which have no access to the Media Programme of the European Union.

Digital equipment for cinema theatres
Eurimages finances the purchase and installation of digital projectors, servers and other related equipment

Eurimages contributes to theatrical distribution, exhibition and digital equipment in the form of subsidies. It supports cinema co-productions in the form of soft loans, which are repaid on the basis of revenues, generated by the projects supported. Its annual budget of 25 million Euros is comprised of contributions received from its member states as well as returns on these loans.

As this list shows, quite a number of movies supported by Eurimages are nominees or winners of international film festivals.