European Convention on Spectator Violence and Misbehaviour at Sports Events and in particular at Football Matches (CETS No. 120)

In the early 1980′ the Council of Europe member States were starting to be concerned by the escalation of violence and misbehaviour amongst spectators at sports events, in particular at football matches.
Determined to take common and co-operative action to prevent and control the problem, the Committee of Ministers decided to create the European Convention on Spectator Violence and Misbehaviour at Sports Events and in particular at Football Matches.

The convention entered into force in 1985 and centres around three main themes: Prevention, Co-operation and Repression. 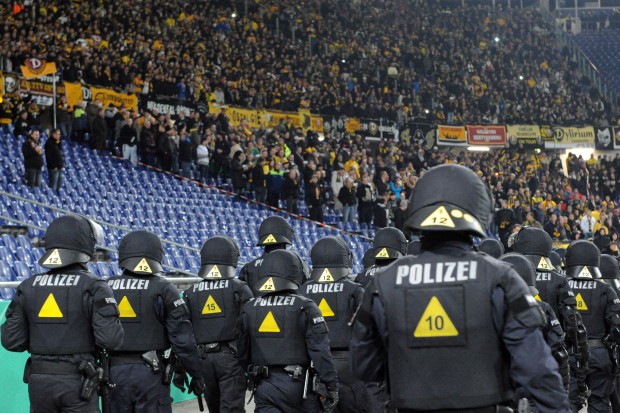 Prevention includes deploying public order resources in stadia and along the transit routes used by spectators; segregating rival groups of supporters; controlling ticket sales; excluding trouble-makers from stadia and matches; prohibiting the introduction and restricting the sale of alcoholic drinks in stadia; conducting security checks; clearly defining responsibilities between organisers and the public authorities; designing stadia in such a way as to guarantee spectator safety.

Co-operation between sports clubs, police and authorities of all countries concerned during the organisation of major international sports events is crucial in order to identify and eliminate possible security risks.

Repression is about the identification of trouble-makers and their exclusion from stadiums and matches; the transfer of legal proceedings to the country of origin for sentencing, extradition or the transfer of those found guilty of violence.

Responsible for the monitoring of the obligations stipulated in the convention is a Standing Committee, made up of one or more national delegates nominated by the governments of the States parties to the Convention. FIFA (Fédération Internationale de Football Association), UEFA (European Union Football Association) and FSE (Football Supporters Europe) have observer status. 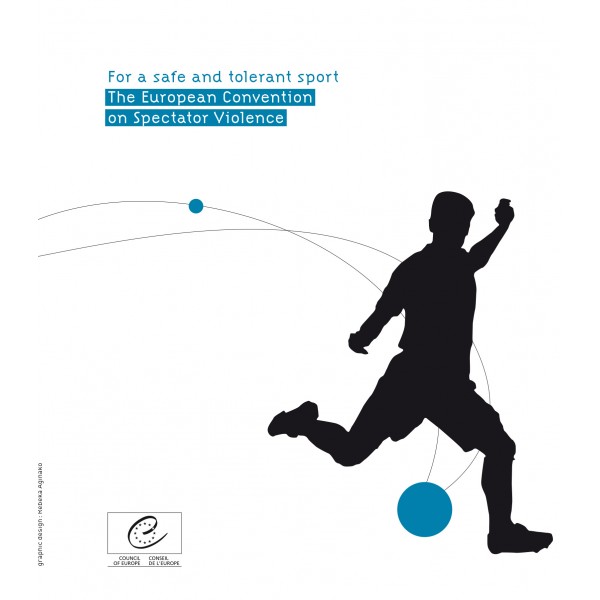 At major international tournaments – World Cups, European Championships – an ad hoc working group is set up within the Standing Committee to evaluate the security provisions and, after the event in question, to evaluate the lessons learnt from them. These evaluation reports are then published.

In 1998, a special monitoring programme, aimed at studying how member States are implementing the convention, was launched. This programme includes the following mechanisms:

Annual reports: Each member state submits an annual report to the Standing Committee on the steps it is taking to implement the provisions of the convention.

Consultative visits: These country visits are organised in order to assist member states in the implementation of the convention.

Evaluation visits: During its visit, an evaluation team takes stock of the situation, discusses its findings with the country in question and then publishes a report. The evaluated country is asked to hand in a follow-up report on the progress made within two years after the visit. This report is published as well.

Auto-evaluations: Member states may decide to hand in auto-evaluations in order to provide the Standing Committee with detailed information on their actions taken with regard to combatting spectator violence.

Country profiles: The country profiles put together by the Council of Europe give an overview of the measures taken by each member state to ensure safety and security at sports events. Profiles are published and include information on:

Convention on an Integrated Safety, Security and Service Approach at Football Matches and other Sports events (CETS No. 218)

In the run-up to the EURO 2016 football tournament, the Council of Europe kicked off a new international convention. The Convention on an integrated safety, security and service approach at football matches and other sports events commits signatory States to:

The convention was opened for signature in 2016 at the Stade de France in Saint-Denis and entered into force in 2017. Eventually, the new treaty will replace the aforementioned European Convention on Spectator Violence and Misbehaviour at Sports Events and in particular at Football Matches (CETS No. 120).