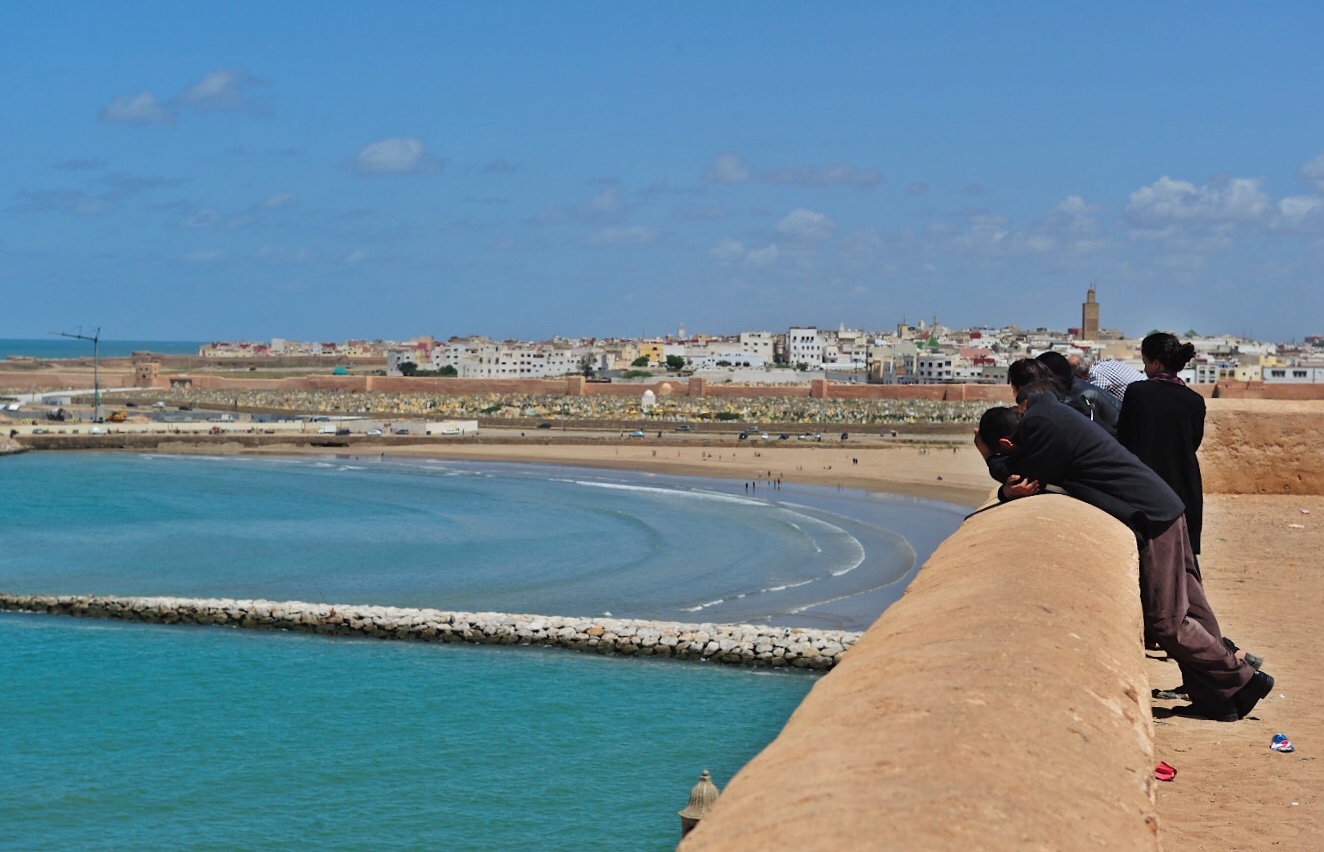 All though Morocco is not a member state of the Council of Europe, it is connected to Europe’s chief organisation for the promotion of human rights, democracy and the rule of law in a number of ways:

Morocco was the first country to be accepted by the Council of Europe’s Parliamentary Assembly as „Partner for Democracy“ in 2011, a special status created for States from neighbouring regions.

Morocco has acceded to several Council of Europe treaties such as the Anti-doping Convention or the Convention on Spectator Violence in Sport and has signed numerous others.

Morocco also participates in various enlarged partial agreements of the Council of Europe such as the Pompidou Group, the Venice Commission, the North-South Centre or the EPAS agreement on sport and has observer status in the European Pharmacopeia.

In 2014, a Council of Europe field office was opened in Rabat in order to strengthen the co-operation between the two partners.