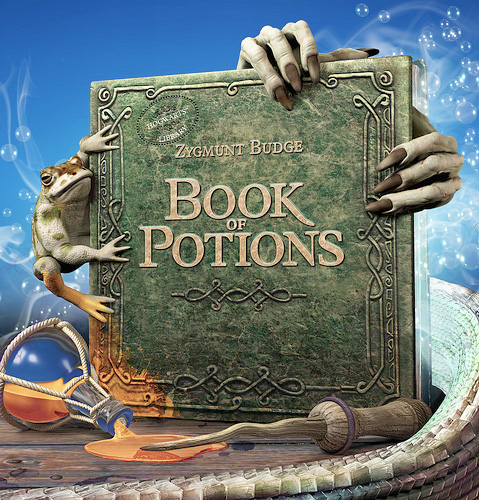 Although Harry Potter and his fellow students had magical ingredients at their disposal, they were warned: Some potions, like the otherwise useful Shrinking Solution, would turn poisonous, if they were not correctly brewed!

Unfortunately, this risk is not restricted to potions prepared in the magical world: In theory, every Aspirin bought at a European Pharmacy could kill us. In reality, however, none of us have ever given this threat a single thought. – Thanks to the Council of Europe, we never had to: The European Directorate for the Quality of Medicine ensures, that every legally sold medicine in Europe contains the exact amount of the substances in the exact quality it is supposed to contain. By doing so, the institution – due to its collection of standards and norms also known as Pharmacopoeia – makes medicines safe.

So, let’s give three cheers for the dedicated staff of this extraordinary facility of the Council of Europe, which celebrates its 50. anniversary this year!