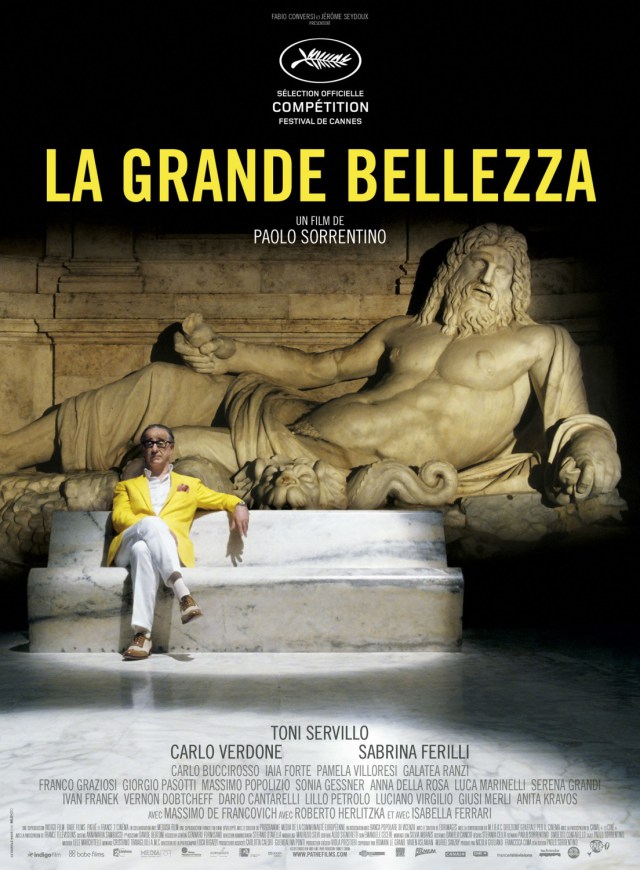 In a tribute to his great countryman Federico Fellini, director Paolo Sorrentino lets Roman journalist, socialite and bon-vivant Jep Gambardella, who has grown old while searching for the Great Beauty in between the poles of everyday blah-blah and aestheticism, share his musings about the past and the present.